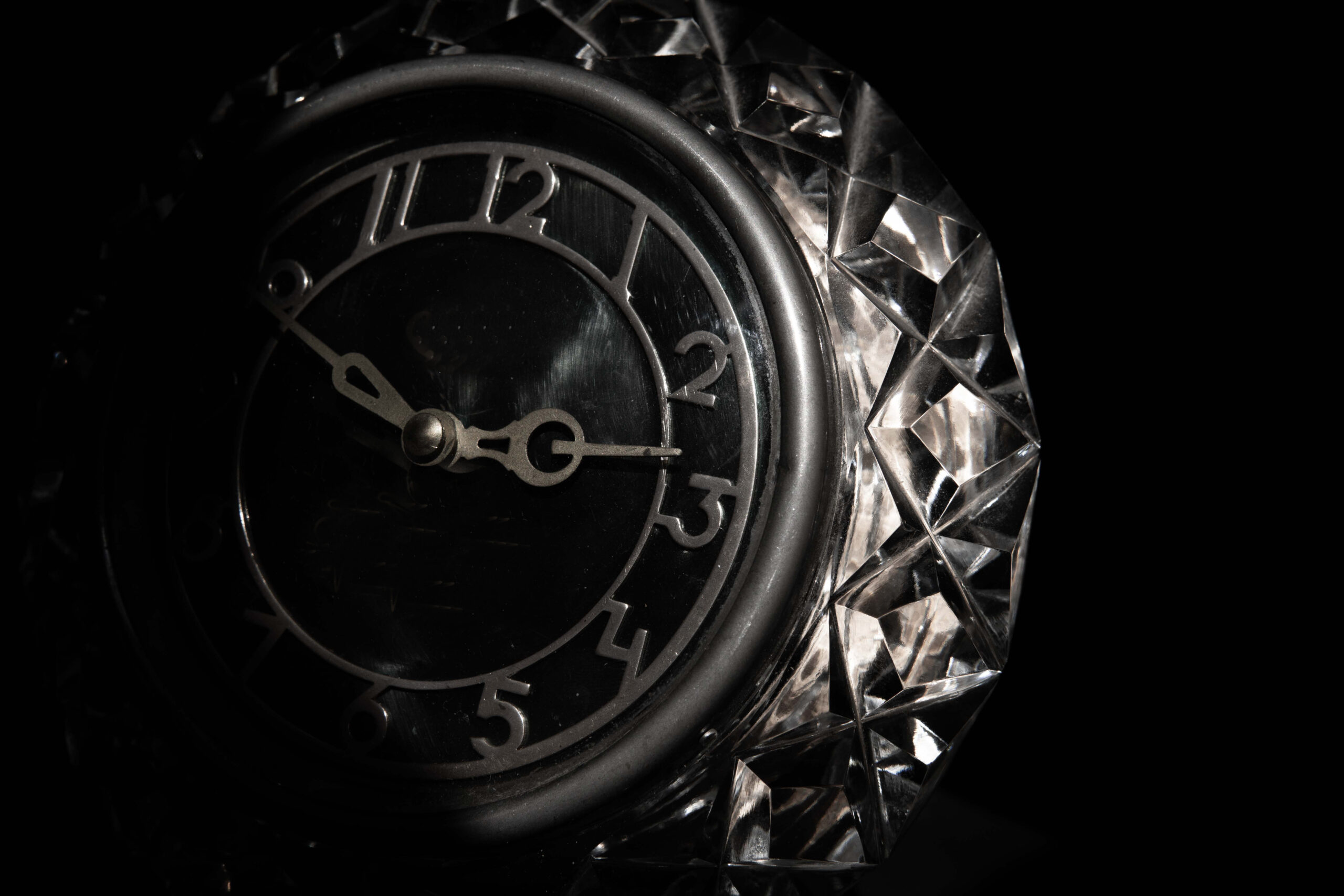 Every passing day I notice my eyes drifting to the clock. I want it to be another hour, another day, just not the time it is now. Humans are impatient like that, I suppose. We wish to control time. We all have wanted to control time at some point in our lives. Whether it is to change the past to remove an embarrassing moment or to perhaps just to make more time for other people, we want to control it, but we can’t control what we’ve created. It runs everyone’s lives and we can’t do a single thing about it. Ironic, it seems that one of man’s greatest inventions is now something entirely above us, controlling all of us. It tells you when to get out of bed, go to work, time has even set boundaries on when we can and can’t do certain things. Like maybe I want to eat some pizza in the morning, why is it frowned upon? It’s scary, and you can’t fight back or try to rebel in anyway. For even if you do fight it, you’ll fall behind in your own future because time waits for no one here.  You just have to live with it.

Now, I know time isn’t alive. That’s preposterous thinking if I thought otherwise. And if I am allowed to be honest, I wouldn’t mind this immortal idea controlling every second of my life. I would really just love to go with the flow and motion of time like everyone else. I just don’t understand why it has to make that god damn noise. It’s so loud and it makes it difficult to think. Why why why, does it have to be like this, what did I do to deserve this harsh, unbearable noise! It is constant, and has been going on for months. I do not know the exact moment where it started, but all I know is that it will not stop, and it is only getting louder. I’m always paranoid. The only time I’m able to sleep now is when my brain forces me to pass out, due to the exhaustion of not sleeping for days.

Every passing day I live, I am controlled by the sound of the clock. I hear it almost every second of everyday; it’s running my life. At school, home, almost everywhere I go. Time is my greatest fear, and I just continue to let rule over me. But why why why! I would have been more open to it, more understanding, if it didn’t have that noise; that dreaded tick tock tick tock! It comes from the clocks, all of them. I leave one room to escape it and yet another one is always there to take its place. It drives me insane. I don’t know how I live through it. It has been months, it mocks me and I just want it to shut up. I don’t know how much longer I can live through it.

The months go by, but it just seems to be getting louder. It is messing with my thoughts. There are some days where all I can do is sit and listen to what the ticking is telling me to do. It sounds crazy, I know, I know, but I don’t know how else to describe it.  The ticks, the rhythm, it forms words and I know not to listen to it but, I just want it to stop, please let it stop. My mind is trying to keep me in the right, but I can’t understand it, time takes over everything I do. Right now I sit in my room, I try to ignore the ticking, and I try to focus on the things in my room. The soft curtains over the bedroom window, the sheets beneath me that keep me warm. There is also the lamp, turned off for now as I am suppose to be asleep.  My eyes fall upon a pocket knife, and I cannot seem to look away. Honestly, it is a beautiful design, the brand has long been warned away, but the blade itself is still good. It is still sharp, the blade cold. I pick it up and let the dull side of the blade slide through my fingers. It is a very, relaxing moment for me, but then I hear it again.

Taking over my thoughts

I instantly look over to the clock sitting on the bedside table. That evil clock, I am not going to let it control me like this anymore. I get off of my bed and stand over it, this is the end. I pick it up, taking a second to listen to the ticking before slamming it into the ground over and over again until it was completely destroyed. But time will never die. It is the immortal creature of the universe. I continue to look at the broken clock and can’t help but sigh. You can never beat time, it is just there, never to leave.  Putting the knife in my pocket, I walk into my living room and look to my parents watching the television. Amazing, how can they not hear it? The clock is right above the television! It’s so loud, louder than the T.V. And they are just sitting there like nothing is happening!

I quickly move to the clock, grabbing it off the wall.

A large crash, a loud scream, but the ticking is still louder!

The ticking had stopped when the last thud was heard on the ground. Finally free from that dreadful noise, I sit on the couch and watch the television. Blood starts seeping in my clothing and I can only smile at the warmth of it, it feels so nice. The misery and insanity that was slowly taking over me is now gone, and I find myself laughing in relief. I don’t remember the last time I was this happy, I lie down on the blood stained couch and close my eyes, letting the voices from the T.V cast me off into a deep sleep.

I suddenly jolt awake from my sleep. No, out of all the things to be awaked from, it had to be the clock. I sit up and look around the room, nothing had changed, my parents lay on the floor, pools of blood have formed underneath them and I could only sigh. My eyes then proceeded to drift to the clock; the hands that use to tell the time already were ripped out. There is no time here.

Once placed on the highest place in the room, it now stands beneath me, unable to control me. Time is not above me though. It is not even real! It’s an illusion made by man to control them. Every day of my life I lived by this illusion, but then it made a mistake; it tried to talk to me, and then I was able to break free from its control. It keeps trying to take me back, but I will continue to fight.

But yet, it continues still.

It wasn’t enough! I have to do this more! I will destroy it.

It is still ticking. Time does not die without a fight. Why doesn’t time just die! I will not let this discourage me. I will not let time stop me on my quest. I will continue to stop time. I take a glance over to my parent’s bodies. But I cannot do this while running from the law. My parents were fools for trying to stop me. They deserve what they got, and honestly, they would only get in my way later on. I did the right thing. My health and well being is more important, that’s what they said. So this was only bound to happen.

I’m shaking, I can’t tell if it’s from fear or excitement. I go to the kitchen and grab a box of matches from the pantry, looking around, I take what I can, papers, clothes, gasoline I found in the garage, the usually and place it in a large pile on top of my parents. After soaking it in the gasoline, I drop multiple matches onto the pile and light the pile on fire. Satisfied with my work, I head outside to watch the fire burn.

I now stand outside of my house; the flames grow larger and larger, engulfing the house. I suppose most people would be worried, but I can only smile. I have silenced the ticking, and now I know how to keep it from starting again. I brush my hand over the pocket that contains my knife, grinning ear to ear. I don’t care what you say, I am above time, and I plan to keep it that way.

Lisa Brand is a recent graduate at Cal State Channel Islands University. While she tries to write every moment of her free time, she has found a passion for book editing and helping other people improve their own writing and hopes to make a career out of it one day. She has been published three times previously and hopes to continue to on this path and eventually publish a full length novel. She currently resides in Southern California, and has no intention of leaving if she can help it.