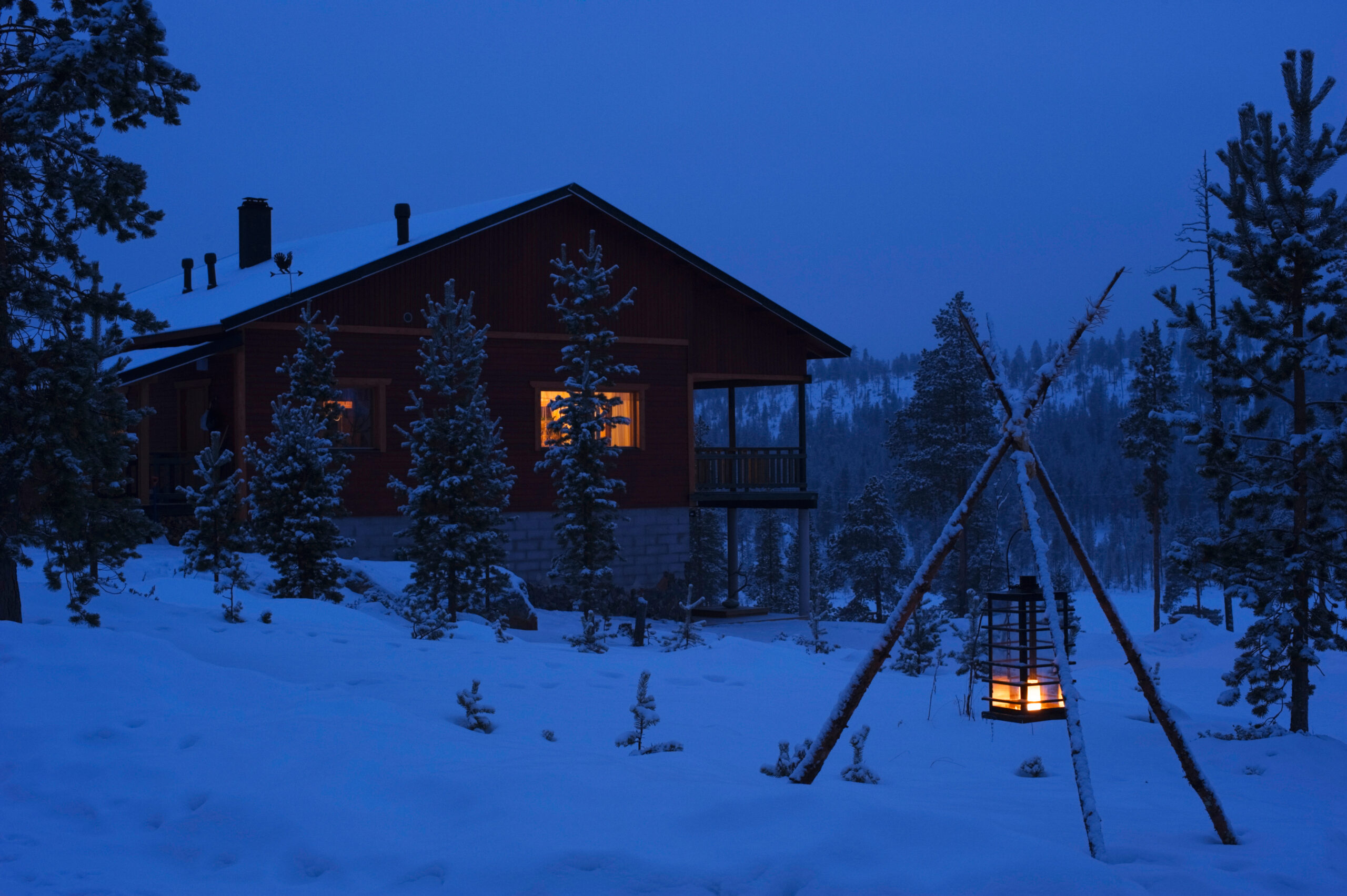 Before the Gingerbread Stales

The gingerbread man cooled on a wax sheet. Georgia’s thumb skimmed over the scissors she had cut wrapping paper with. A snip-snip, and tlick-tlick would go the little man’s arms and legs on the tabletop—but it was just gingerbread, of no harm to her like real men. She reached for the frosting instead.

Yellow hair, green sweater, tan pants, chocolate chip eyes, red hot candies for a smile and, pinched between her fingers, Georgia snugged a candy heart into the gingerbread man’s shirt. She hoped the historical article in that Christmas Wishes catalogue was right, about English women eating gingerbread men for luck in finding a loving man—a man who never borrowed Georgia’s car without asking, who never slept with her friends. Santa failed every year to bring her a gentleman so sweet he smelled of cooked sugar, his skin honey-glazed, breath peppermint, tongue vanilla, a man she could call delectable.

She kissed her fingertip, tapped it to the candy heart—an extra touch of tenderness couldn’t hurt her chances—before devouring the cookie.

It took a week to meet her gentleman, although his hair was thin, more brown than golden, and his sweaters, pilled and baggy, were thrift-shop compared to the gingerbread man’s. Still, she would discover that he had a heart; she baked it in the oven the following week.

The afternoon they met was pleasant enough. The metro station was crowded, and she caught him with his hand in her purse. She cinched the bag’s straps around his wrist. First thought: struggle, scream for help, and shove him in front of an oncoming train. Second thought: lucky her. They shared smiles, and then a plate of fries at Sweet’s Salty Diner on his, Max’s, dime; he was a pickpocket but proficient, he claimed. Everyone had faults, and Georgia and Max were making do with what they had.

She bailed him out of jail the next night. He had been caught in the same station, only the officer didn’t ask him out for dinner. Max repaid Georgia, a chivalrous act, but went home sullen afterwards. He’d be fine tomorrow, she thought and imagined handcuffing herself to him.

On the third day, he didn’t appreciate her request to avoid stealing from that station; it was where they met, should be special to them, she insisted. He argued she would soon tell him not to filch from other women’s purses, to change altogether. With chapped lips like chewed red hot candies, he spat red hot curses at her about piggish cheeks, broad thighs, cloudy eyes. She shut him up with a kiss. In bed, he repeatedly told her to stop biting. She was nibbling to find his sweet core.

Evenings passed with calls unanswered. She worried another woman had stolen him away; she envisioned stabbing the woman and forcing Max to watch the hussy’s bitterness hemorrhage. But on a snowy dusk, he arrived at her door with a bloodied forehead. His chocolate eyes were lost in swollen, bruised flesh. She massaged his calloused hands, stared at those hardened, discolored knuckles. No questions were asked as she walked him to the bedroom.

Matt Athanasiou’s writing has received honorable mention in the Writers of the Future Contest, and has appeared in publications such as Remastered Words, Flame Tree Press, and Gallows Hill Magazine. Find more of his work at mattathanasiou.com.