We are thrilled to highlight the work of V.Castro this month for Women and Horror Month.

The Ghost of Catherine Howard by V.Castro 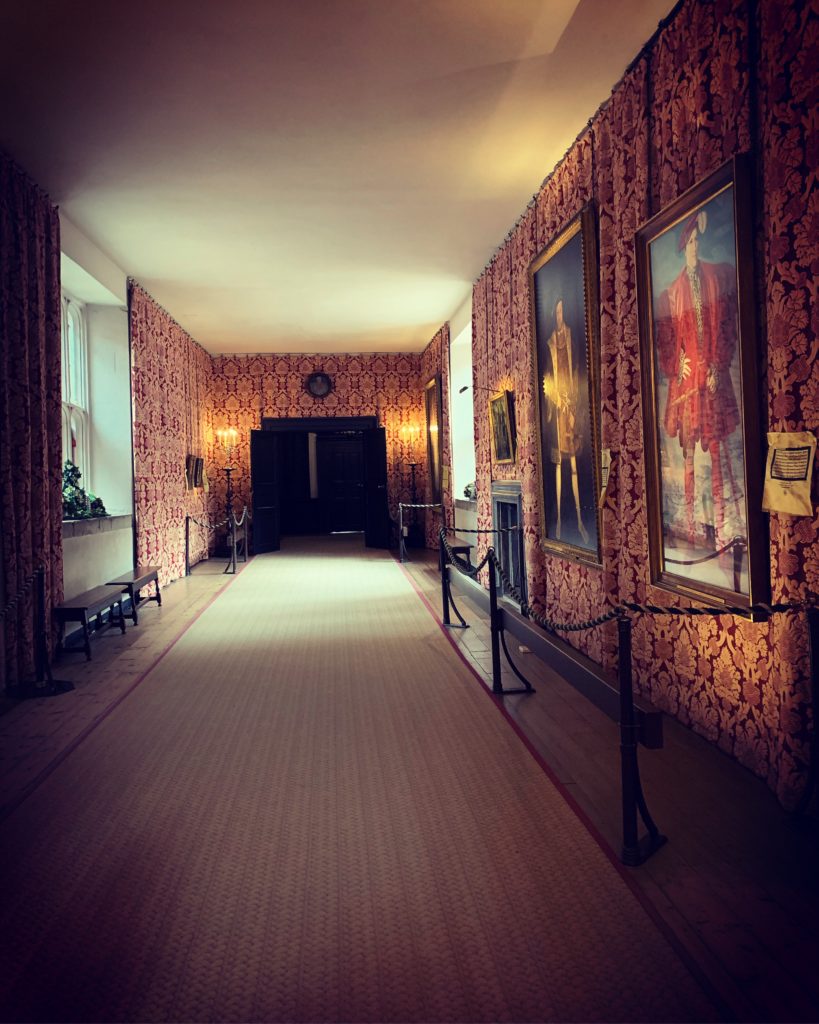 They say her screams still echo through the red walled corridor as the silent paintings of her executioner look on. I speak of Catherine Howard’s ghost that is said to haunt the Tudor Route of Hampton Court Palace.

As the fifth wife of an increasingly disgruntled, easily distracted, aging man of ill health, this romance was bound to be doomed.

It is through this corridor Catherine ran from her apartments to the chapel to beg for her life. Armed guards stopped her before she could reach her King. They dragged her thrashing and screaming back to her locked room where she waited to hear her fate on the charge of treason and adultery.

She was taken to the Tower of London, like past wives, and executed. She lost her head and reputation.

I wander the corridor alone hoping to hear some faint cry or feel low level vibrations of that other world. There is nothing, but silence and the faint scent of orange and clove as it is Christmas time. The space is cold with only those paintings to keep a watchful eye on you.

I can’t help to imagine the terror, the humiliation in having to plead for your life because of past indiscretions. It doesn’t stray far from my mind that these so-called indiscretions were while Catherine was as young as twelve or thirteen years old at the hands of man of thirty charged with her music lessons. For this, she was charged with treason. Not much later she began a full sexual relationship with another older man.

She had to condemn herself for being prey to a predator and for being a young woman satisfying those very human needs that men are given permission to explore freely. While Queen, Catherine exchanged court favours for silence of these past liaisons. When jealousy and rivalry grew, her very own ghosts caused her death in the end.

Both men were eventually executed as well for their involvement with Catherine. One drawn and quartered and the other beheaded. Both heads were placed on spikes for all to see at the Tower of London.

I stare at the imposing figure of Henry VIII and recall times I have allowed myself to be decapitated emotionally by a lover. I know that pain of begging for any scraps of salvation because I thought so little of myself, being young and inexperienced. The lover I speak of was also much older than I. He was thirty-eight and I twenty-two.  I burn with the fires of hell when I think of the way I allowed myself to be treated. How I swallowed his patronizing admonishments because I thought he knew better.

So, I just stand alone in this corridor with all my ghosts as I stare back at executed Queens, Tyrant Kings and their progeny. It’s no wonder Elizabeth I never married. I don’t know if I believe in spectres that go bump in the night, but if I could haunt my younger self, I would tell myself to run, as if my life depended on it, from anything or anyone that made me shrink in my own skin.

What aggrieves me the most about this ghost story is Catherine most likely never had a choice in her lovers or marriage. How do you say no to the flirtations of those in positions of authority? How could she ignore love letters, flattery and gifts from a King?  You don’t say no. You stay mute and sweet and enjoy court. Henry the VIII was fifty years old when he married the teen Catherine. His previous marriage was only annulled for three weeks when he then married Catherine.

I cannot imagine a greater horror than living the only path available to you then having your head chopped off because of it. After, you are labelled a traitor and adulteress and your body left at The Tower.

Who was Catherine Howard? Oh, just some wife of Henry VIII that was executed. Your life, legacy and love not your own, but of someone else’s greater story. She left no known journals or accounts of her experiences.

This is why I write, this is why I try despite the nagging thoughts of self-doubt and possible failure. The only failure, young woman, is dying without your own legacy or finding your voice.

She is a Mexican American ex-pat living in the UK for the past 12 years. As a full-time mother, she dedicates her time to her family and writing. 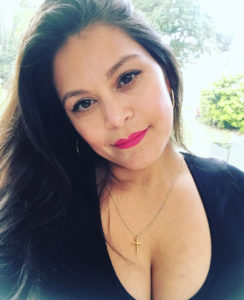