In 1971 the exorcist came to Chicago. No, not The Exorcist film based on the best-selling novel by William Peter Blatty that was released two years after this Chicago event. 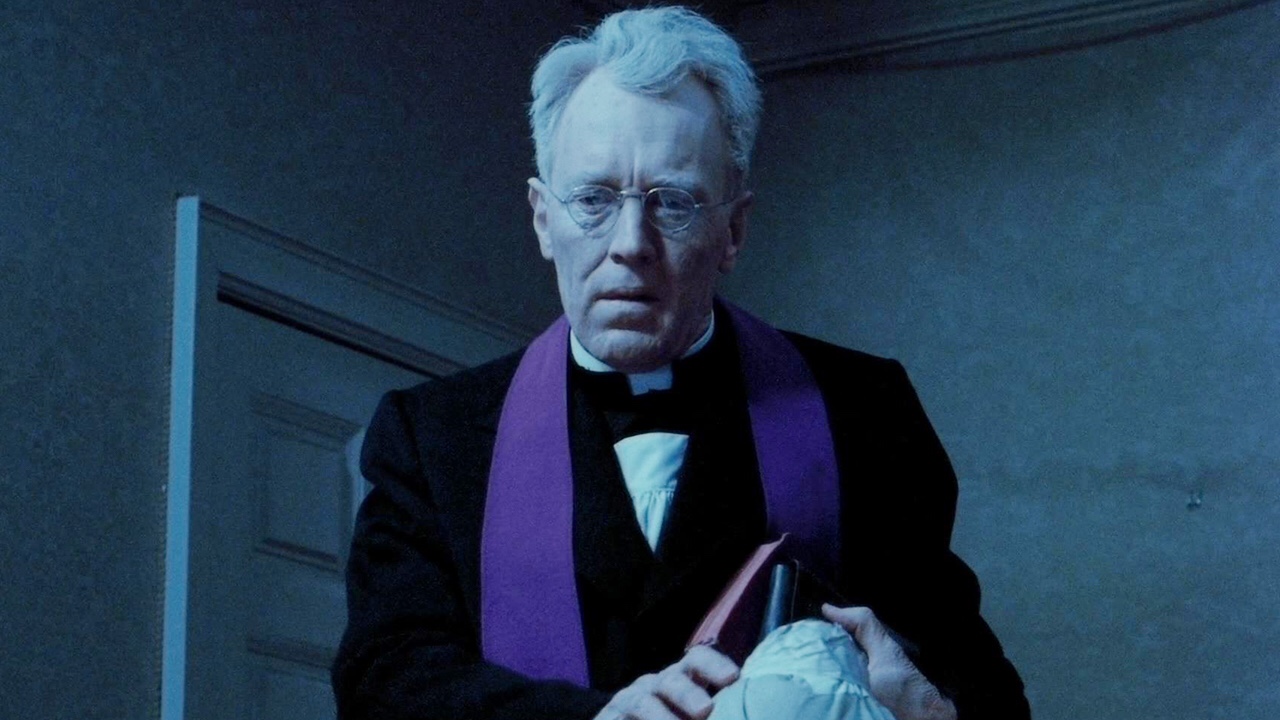 Edwin and Marsha Becker went in search of a home in the Northwest side of Chicago in the early 1970s. They were shown a two-flat house by their realtor. When they entered the first floor it was still occupied by an elderly woman named Myra whose family had built and been raised in the home. Myra cursed at the couple and told them they would never own the house. Upon leaving the realtor assured them the Myra would be out of the house by the time they moved in, and so the Becker’s agreed to purchase the property. 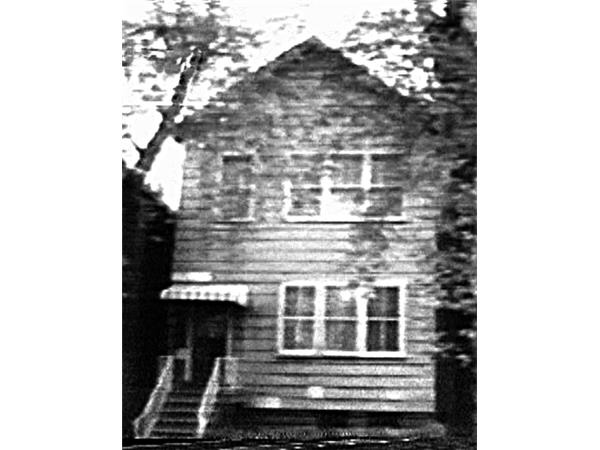 Within days of moving into the second floor of the two-flat the couple reported objects moving and lights flickering. Eventually the activity increased in intensity with dishes flying out of cabinets.

Diane soon began to experience unexplained phenomena, including a swinging chandelier and her baby’s walker moving on its own. The activity in the second-floor continued as well, with Marsha reporting being attacked in a bathtub. Also, night after night Ed and Marsha heard a couple fighting, whom they assumed were their tenants but later learned was not. Ed would learn from a neighbor that there had once been a couple who lived in the house, Ben and Amelia, who fought constantly, and that Amelia hung herself in the basement. 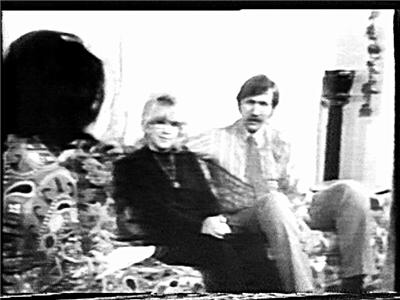 One day while Ed was cleaning out the basement he found strange objects, including a jar full of bullets, boxes full of clippings of pictures of women, and piles of pornographic magazines. He eventually connected the material to Ben. Still, none of this explained any of the activity.

Diane could no longer take living on the first floor and fled the house with her baby. The Beckers also feared for their safety, and so they turned to help. They reached out psychic Joe DeLuise who organized an exorcism. DeLuise reported the activity to NBC who agreed to record the exorcism of the home. 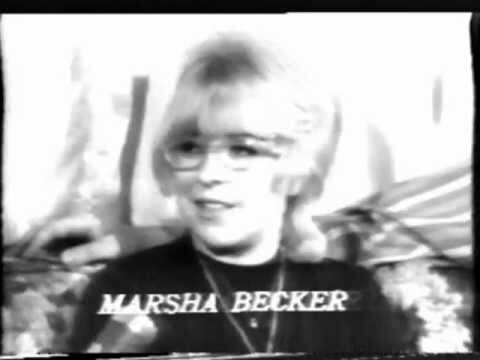 The Beckers would go on to also write a book about the events in the house, True Haunting. The events in the house on the Northwest side of Chicago also recently attracted the attention of the television show Paranormal Witness whose episode “The Tenants” from season 2’s finale once again explores the exorcism in Chicago.

Also, it was announced today that Screen Gems is developing a a feature adaptation.

So what really happened in the house in Chicago? Was it really haunted? Find some of the original footage below and decide for yourself.