As Chicago enters sub-zero temperatures, we wanted to explore some famous Chicago cold cases and crimes this week.

On June 5, 1945 Josephine Ross was found dead in her apartment. She had been repeatedly stabbed. Dark hair was found in her closed fists which indicated she struggled with her murderer.

On December 10, 1945, Frances Brown was found with a knife lodged into her neck and a bullet to the head. A message in lipstick was smeared across a wall of her apartment:

Before I kill more

I cannot control myself” 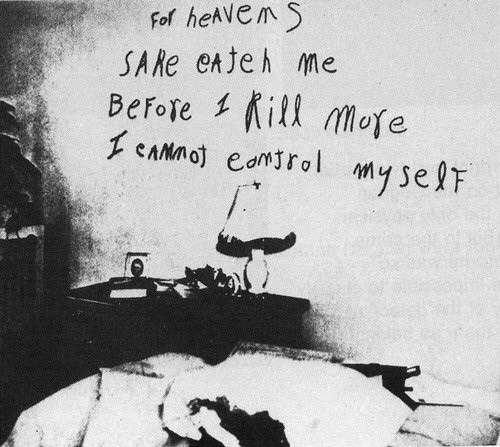 Then, a few months later 6-year-old Suzanne Degnan was kidnapped from her Edgewater neighborhood bedroom. A ransom note was left behind that read:

On the back of the note it read:

“Burn this for her safety”

Degnan’s head and torso were found the day she was reported missing. The killer left a trail of her body parts scattered throughout the city, with her arms being found a month later. 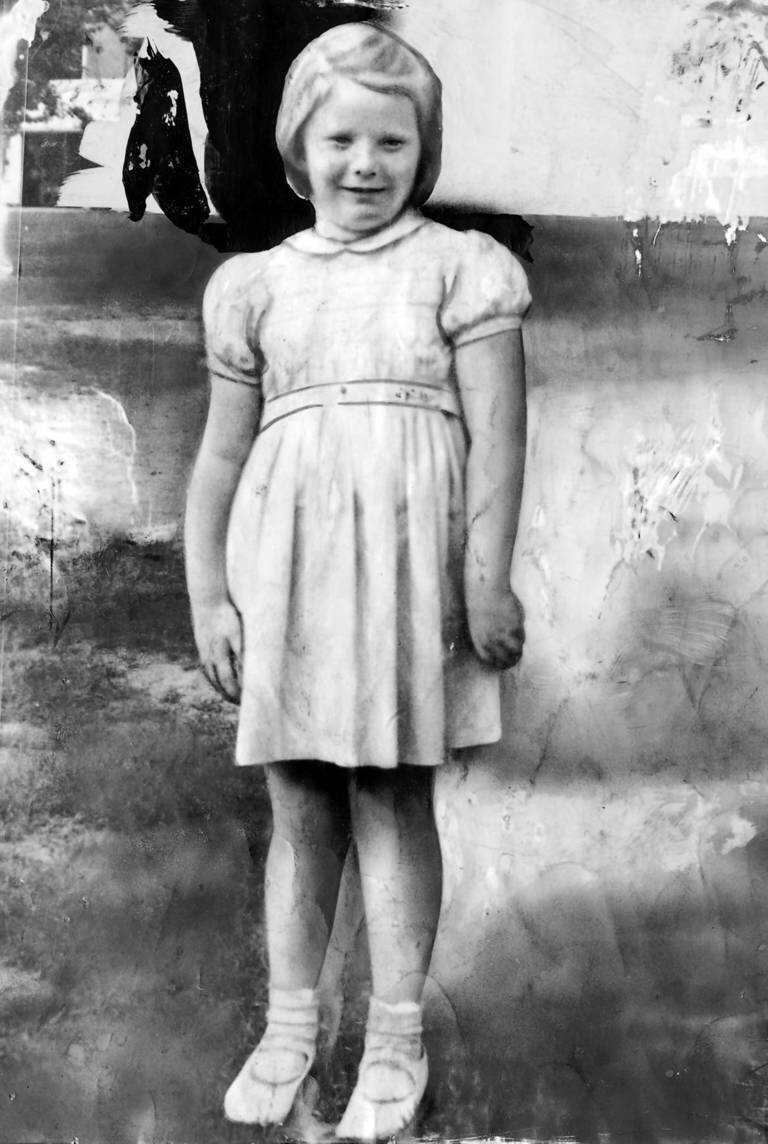 William Heirens, who was 17-years-old at the time, was arrested after trying to burglarize a home in Edgewater. He was brandishing a gun, and during his arrest police dropped a flower pot on his head to subdue him. Heirens lost consciousness and was taken to Cook County Hospital where he would remain hospitalized and strapped to a bed for days.

Heirens was interrogated using the Reid Technique, the same technique used on Steven Avery, his case highlighted in “Making a Murderer.” As part of the Reid Technique, interrogation is conducted as accusatory, with the interrogator telling the suspect that they clearly committed the crime they are being held for. The Reid Technique has come under question for eliciting false confessions.

On July 12, 1946 Heirens was charged with the murders of Ross, Brown, and Degnan. When it came time to formally confess Heirens stated that he had no knowledge of the murders, but eventually took a plea deal to avoid the death sentence, hoping that he could one day prove his innocence. 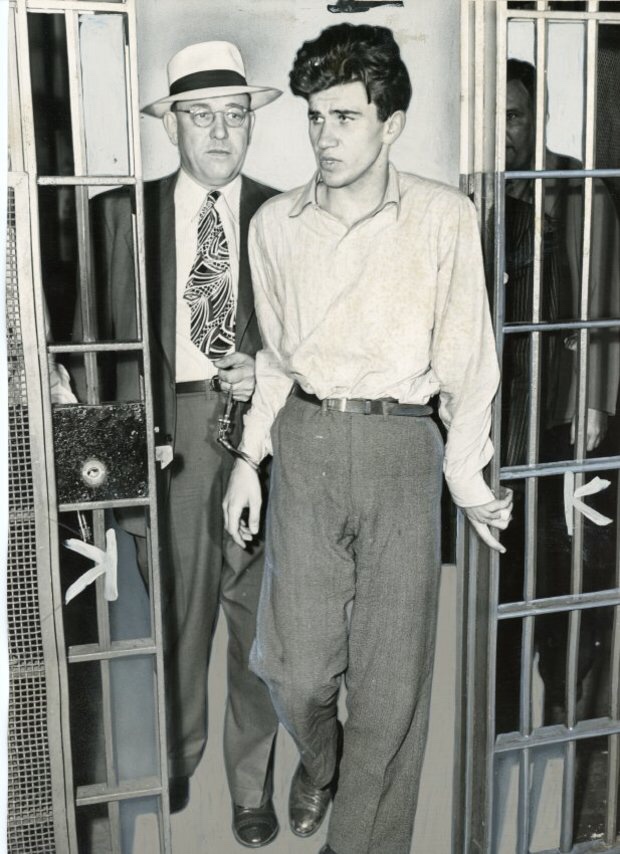 Much of the original physical evidence has been brought into question by the Edgewater Historical Society. Heirens did take two lie detector tests at the time of his arrest, which were reported as inconclusive, but today evidence points to he was telling the truth – that he did not know about the murders.

Steve A. Drizen, an attorney at Northwestern University’s Center on Wrongful Conviction argued that Heirens’ confession did not match the facts of the crimes or the physical evidence at the crime scenes. 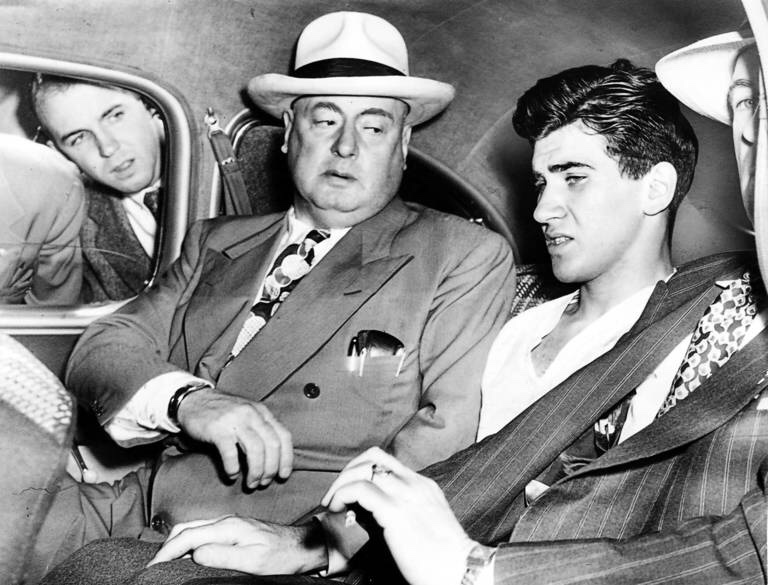 Another suspect, Richard Thomas was initially dismissed by police. He was a nurse who would have the medical knowledge to dismember a body. He also had a history of sexual abuse against his daughter and was arrested for extortion and attempted kidnapping. He also used a ransom note in that case. Thomas was in the Chicago area at the time of the murders and he even confessed to the murders after he relocated to Phoenix, Arizona. Yet, once Heirens was found in the area of the murders Thomas was dismissed as a suspect.

Heirens maintained his innocence. He was the longest-serving prisoner in Chicago, spending 65 years in prison. 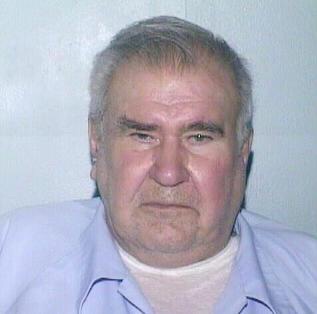