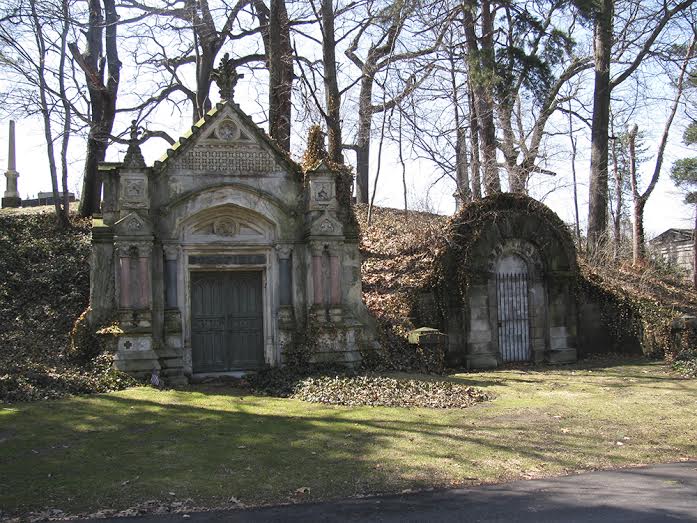 What happens when you die? That is, when the memory of you fades from existence? What would you do in order to preserve the memory of you?
Kenny Gould is a writer and journalist living in Pittsburgh, Pennsylvania, where he’s pursuing his MFA at Chatham University. In the past, he’s written for Thrillist, Time Out New York, Gear Patrol, and mental_floss, among others. He also enjoys teaching yoga and brewing beer. Follow him on Twitter at @thekennygould or online at www.kennygould.com.

Gehenna
Or
The Last Notes of Henry Ryan
By Kenny Gould