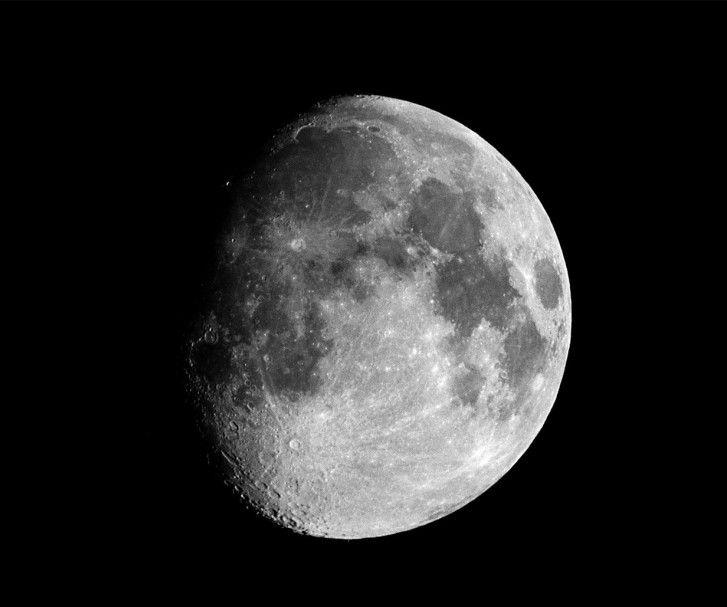 All full moons have a name, as they very well should. I learned this one especially cold January as I was researching the belief of werewolves among varying cultures. I was curious and so wondered what an internet search of “January” and “Werewolf” would turn up and I found that January’s full moon is indeed called the Wolf Moon. I found this very exciting. I ran out of my room to share this bit of information with the Undertaker. I knocked on his door and asked if he was awake. He opened the door looking rather displeased, as I had clearly woken him.

“Did you know that the January full moon is called the Wolf Moon?”

“What are you going to tell me next,” he grumbled. “That the howls that come from the woods surrounding the cemetery are those of werewolves?”

He then closed the door.

I personally believed that those howls outside of the cemetery grounds were a little strange, too strange to be made by the average wolf, but I’ll talk more about that another day.

Each month that month’s full moon has a designated name. These names were applied by the Native Americans of what is now the north and eastern parts of the United States. The names they chose for each of these month’s moons were dependent on either a superstition or tradition unique to that particular month.

January – Full Wolf Moon – This name came from the hungry growls of wolf packs during cold, bitter winters. It has also been referred to as the Old Moon, Snow Moon, or Moon After Yule.

February – Full Snow Moon – As some of the heaviest snow falls occurred during this month this is what the Native Americans called it. It has also been referred to as the Full Hunger Moon as heavy winters made hunting difficult.

March – Full Worm Moon – Earthworms began to appear with the thaw leading to this name. However, the crows began to caw signaling the end of winter. This lead to the northern tribes calling this the Full Crow Moon. It has also been called the Full Crust Moon, the Full Sap Moon or the Lenten Moon.

May – Full Flower Moon – Flowers are in bloom this month which lead to this name. Full Corn Planting Moon and Milk Moon have also been used.

June – Full Strawberry Moon – The season of harvesting strawberries is short and so this is why it is believed this name was applied. In parts of Europe this moon is called the Rose Moon.

July – Full Buck Moon – The antlers of new deer were now visible during this month. This moon was also known as the Full Thunder Moon by some tribes due to heavy summer thunderstorms.

August – Full Sturgeon Moon – The fishing tribes of the Great Lakes are thought to have influenced this name. Sturgeon was heavily fished during this month. The Full Moon in August also rises red and so some tribes called this the Full Red Moon. Other names included the Green Corn Moon and Grain Moon.

September – Full Corn Moon – This is the time when corn is to be harvested. September’s Full Moon is also popularly known as the Harvest Moon but it is not always a true Harvest Moon. See October.

October – Full Harvest Moon – This is a tricky Full Moon. Every two years or so this moon falls in September, but typically it occurs in October. With the bright light of this moon farmers were able to harvest well late into the night.

November – Full Beaver Moon – Beaver traps were set during this time for their furs for winter clothing. These furry creatures were also preparing their homes for the winter. Novembers Full Moon is also called the Frosty Moon.

December – Full Cold Moon – The nights are long, dark and cold and sometimes this moon is also called the Full Long Nights Moon. This moon has also been called the Moon before Yule.

The folklore and superstition behind a full moon is rich and varies from culture to culture. Next time you look at a full moon recognize that it has a name and also know that people long before you were looking up at this moon, this very month, in awe.

Now that we know their names we look forward to telling you more about the folklore surrounding full moons soon.