31 Days of Halloween – Day 4 Black Eyed Children
You are home alone one night and you hear a knock at the door. You think for a moment if 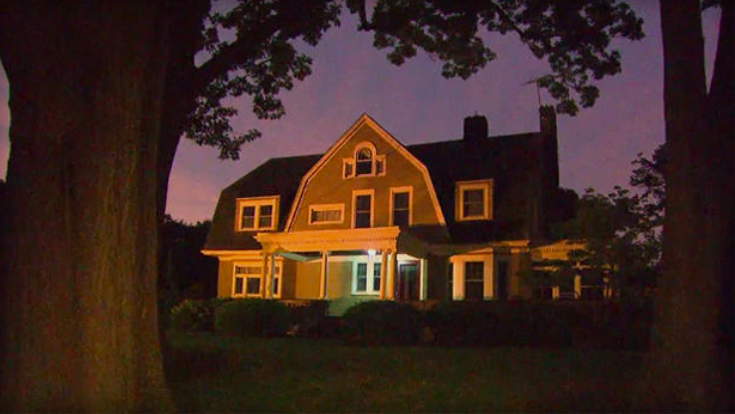 31 Days of Halloween – Day 3 The Watcher
I appreciate classic scary stories. Every single town in every single city has those stories, a haunted house, ghost sightings, 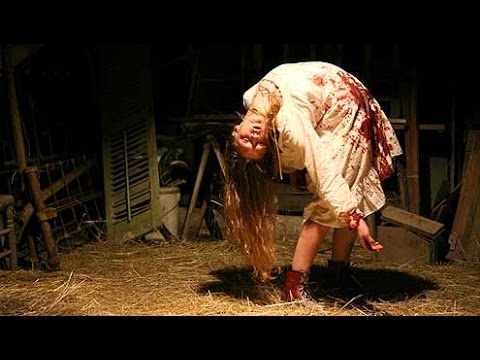 31 Days of Halloween – Day 2 Possession
When The Exorcist (1973) was released there were lines of people outside of movie theaters waiting to purchase tickets. There 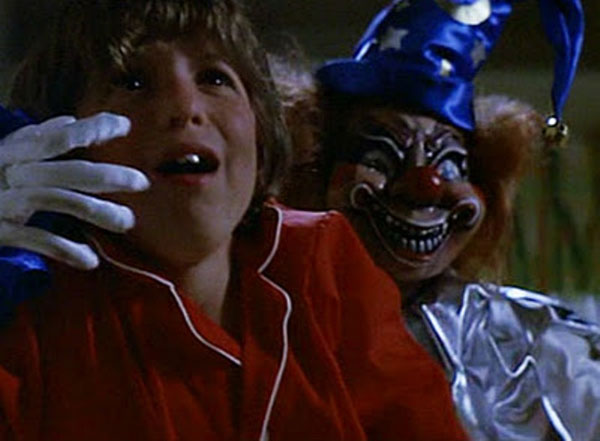 31 Days of Halloween – Day 1 Clowns
Let’s think of things that terrify us. It is October 1st after all and we are now in the greatest 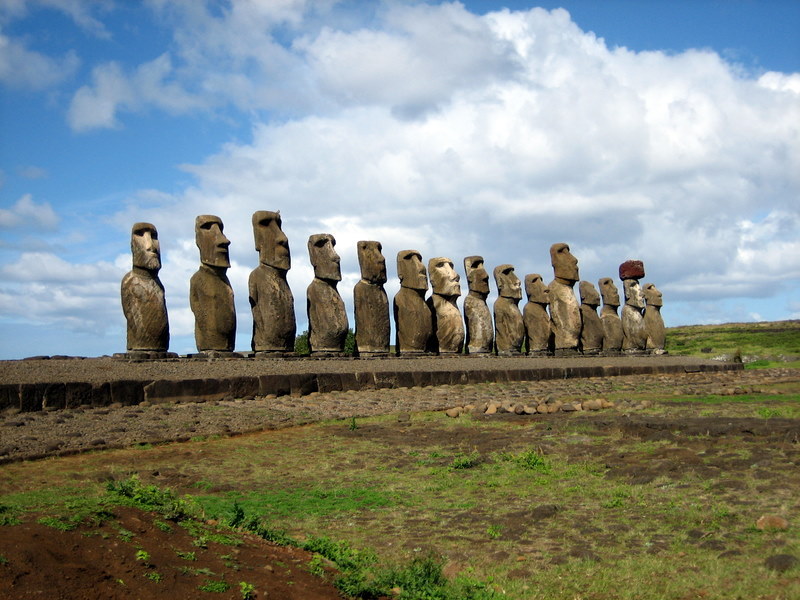 Tangata Manu
The moai, monolithic human figures, of Easter Island have baffled people for centuries. How did those giant figures come to 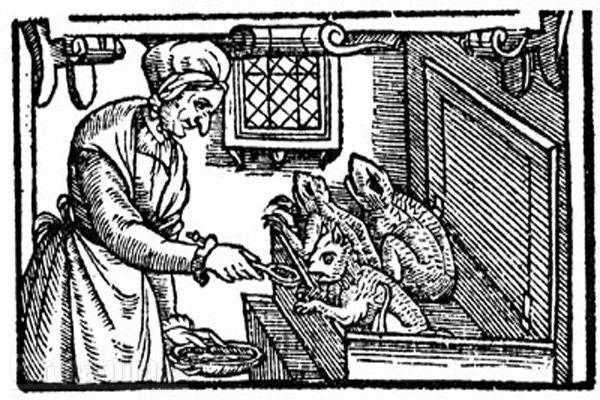 A Witch’s Familiar
I have a little black dog I found years and years ago. He’s old now, but ever since I found 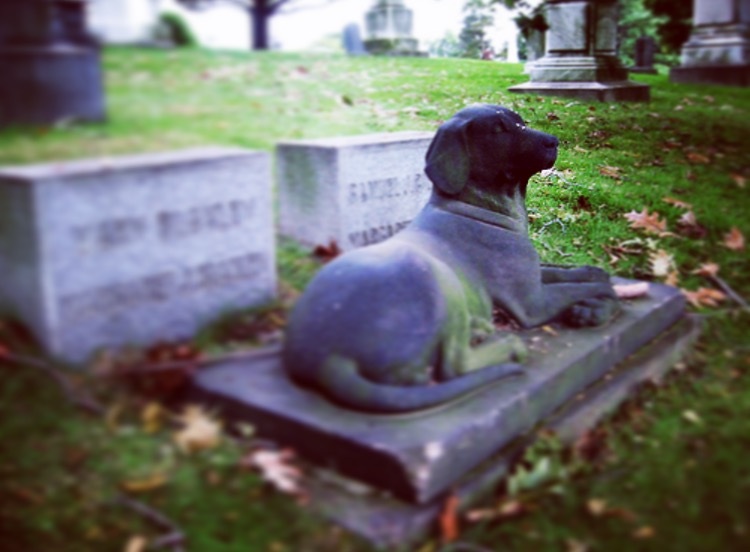 Dog Superstitions
They are ‘man’s best friend’ and have been thought so for thousands of years, but did you know that there 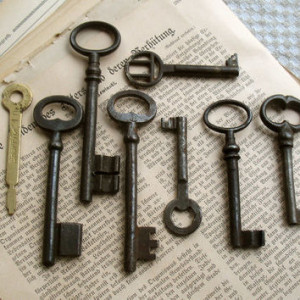 Keys for good and bad luck
Skeleton Keys, there’s something nostalgic about them. Keep an eye out and you may notice that keys have become 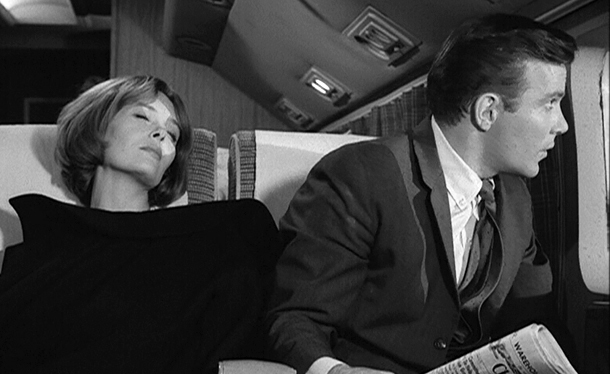 Airplane Superstitions
Just recently I took a flight out East. I had known from checking the weather that we would be 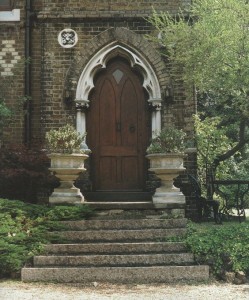