A witch needs a witch bottle – that is for certain. 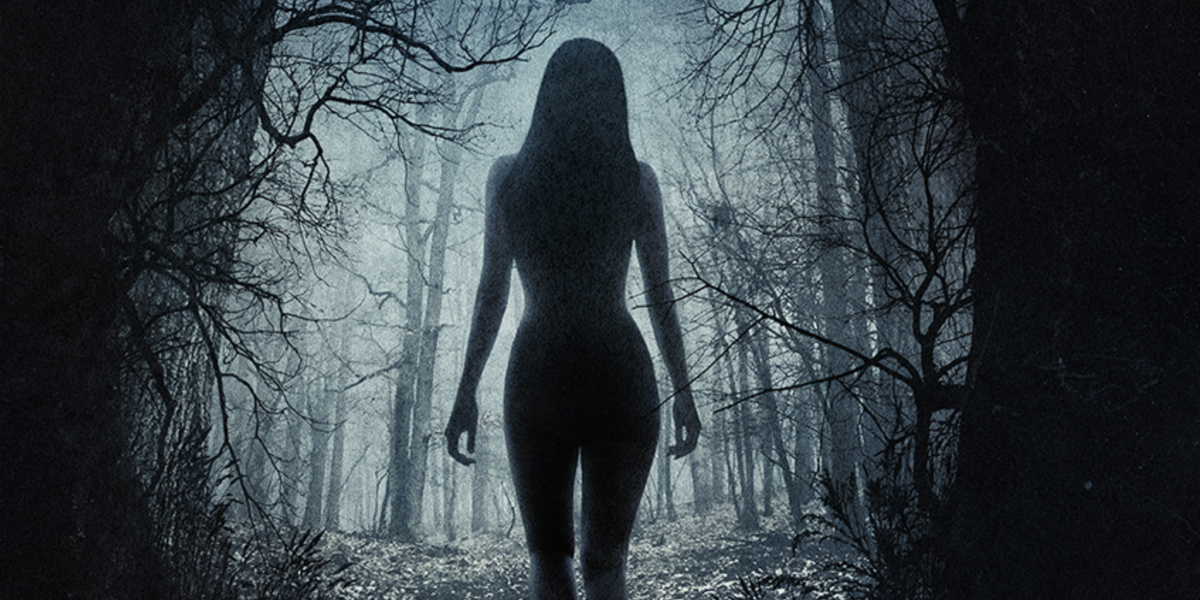 A witch bottle is a container jar spell that protects the witch against evil spirits, magical attacks and protects their home. Accounts of witch bottles have been dated as far back as the 15th century. 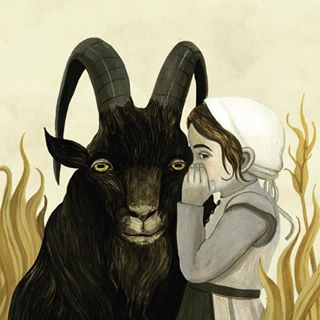 Witch bottles are typically prepared for the witch by a fellow worker or by the witch themselves. The contents of the witch bottle vary to the specifics needed for that witch, but they will contain herbs, magical oils, stones or gems of some sort, needles, pins, and perhaps the nail clippings or hair clippings of the witch the bottle is meant for. 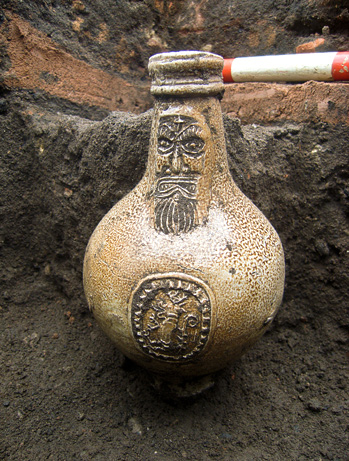 Many witch bottles have been found in old homes in England and the United States. One witch bottle that was discovered in England contained urine, hair and pins and had been buried upside down. Another witch bottle found in Newark contained hair, nails and urine. Witch bottles could be hidden in the walls, buried beneath the home, or around one’s fireplace. Bottles could also be located near doors or windows since that’s a way other witches or evil spirits could get in. 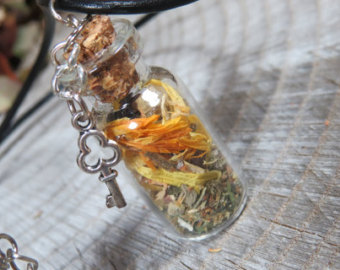 Now, if you ever walk into someone’s home and you notice a lovely bottle, colored so that you really can’t make out its contents and it’s positioned by the door, well then…you better be nice to that person, because you never know who is a witch. 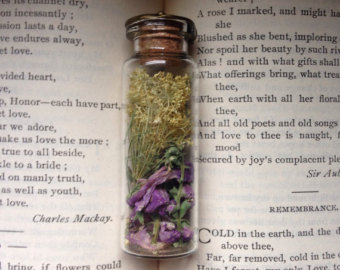