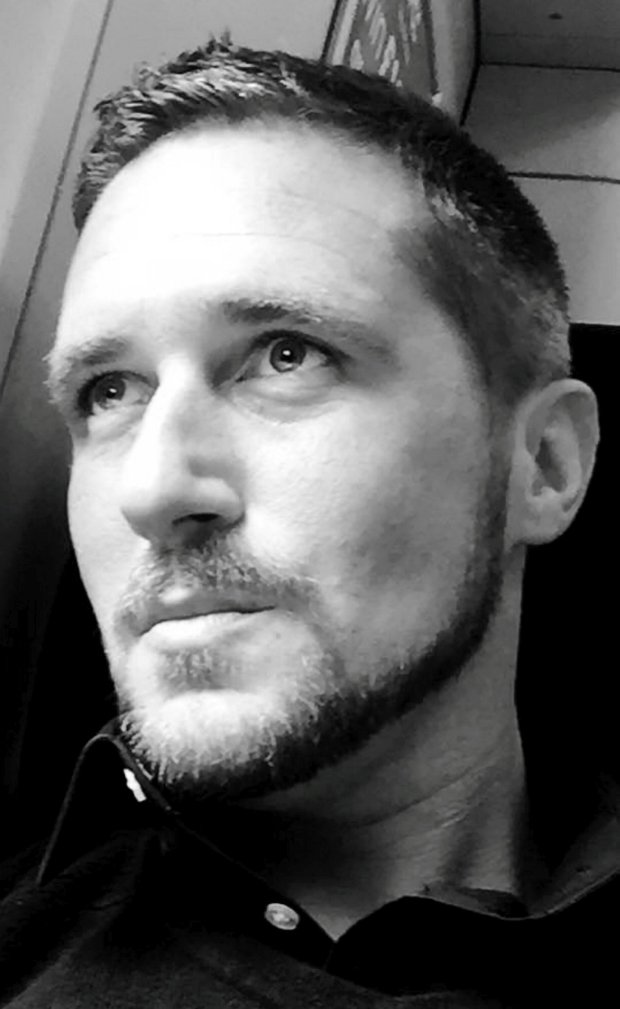 This one is a bit strange, even for us, but we decided to write about it since some of our followers are intrigued by UFO’s and conspiracy theories. All of the detail we will cover has been published in the below articles for your review. 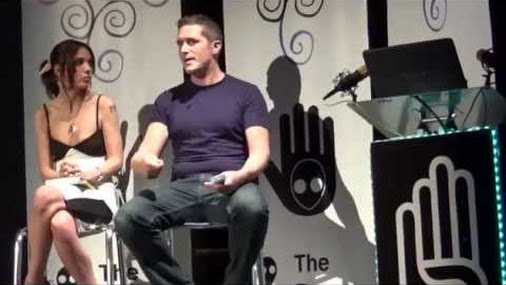 There is a growing segment of the population that believe that events around us are controlled by a group or groups of people. These beliefs stretch on into varying levels of life; economy, politics and so on. While some people brush away the words ‘conspiracy theory,’ thinking that any such belief is unreal there are some people who stand by ideas that not everything is what its seems. 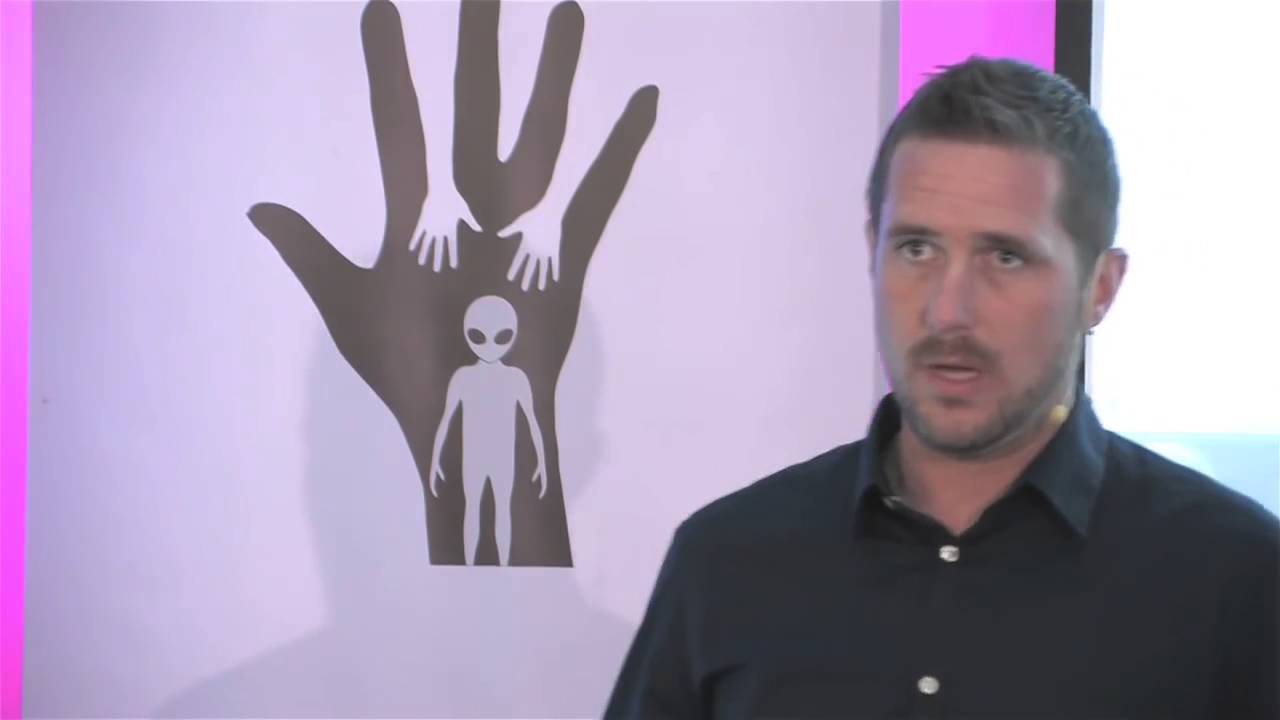 Max Spiers was a 39-year-old conspiracy theorist from Canterbury, England with a large following. He also spoke at conferences about the subject matter. In June, Spiers was in Poland where he was scheduled to give a talk about his varying conspiracy theories, including UFOs. During his time there, he contacted his mother and told her that if anything were to happen to him that she should investigate it. Spiers had been staying with a woman, sleeping on her sofa and it was there on the sofa that he proceeded to vomit and spew a black liquid until he died. His death has been ruled due to natural causes, even though no paper work has been provided to his mother. Spiers’ mother, his former fiancé and his followers are challenging those findings. 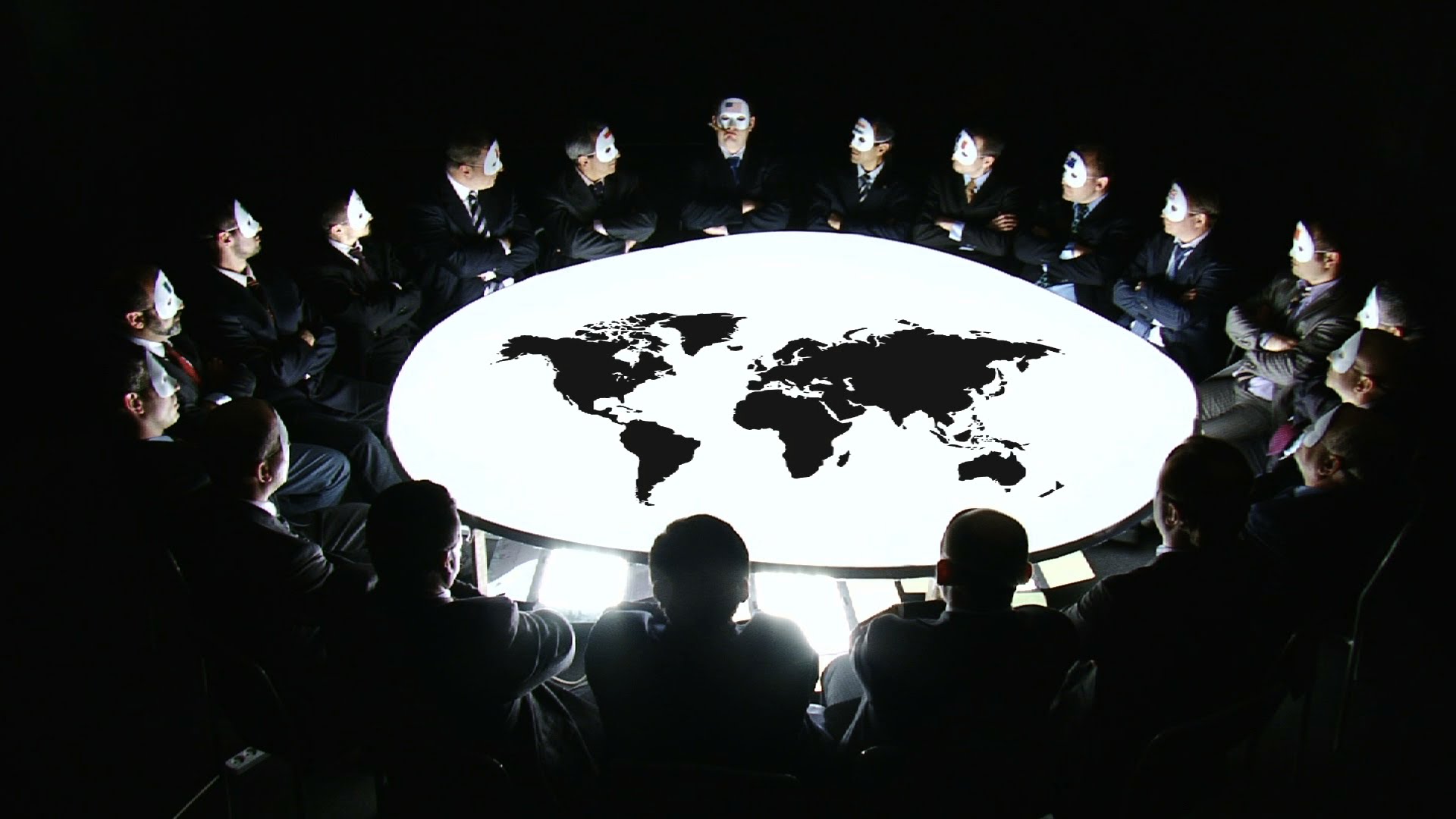 Those that knew Spiers believe it was his research into UFOs, government cover-ups, and investigating people in politics, business and entertainment that got him killed.

So what was Spiers researching before he died? He believed that black magic is at the core of what runs this world. 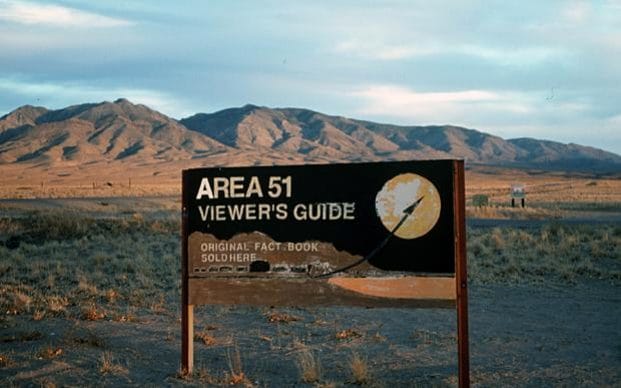 Some of the conspiracy theories Spiers believed in include: 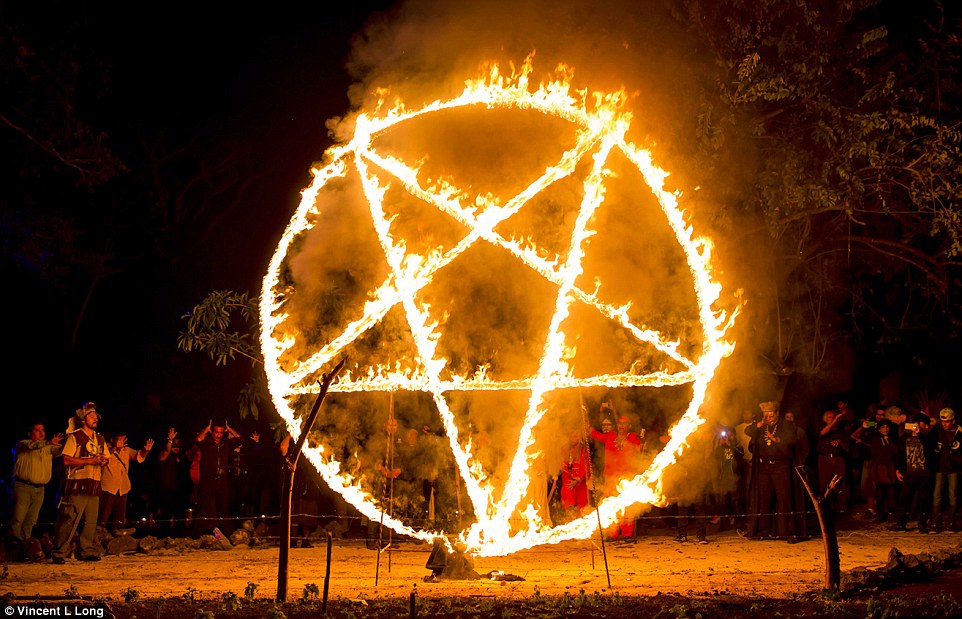 Did Spiers die of an alien virus, as some other conspiracy theorists believe? Was he getting too close to something? Or, did he really die of natural causes?