At least, some people continue to believe in the vampire. In recent decades, the vampire of folklore, legend, and myth has taken on this decadent, sexy persona. Why are vampires in modern fiction always so wildly wealthy and attractive?

When young adult fiction began to explore the vampire in teenage love triangle relationships then we were certain that the terrifying creature had taken on an almost Disney-like repackaging. Although, there are romantic elements at the root of vampire folklore, legend, and myth. 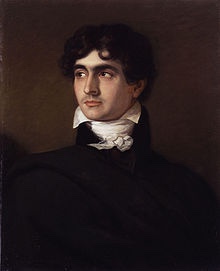 The first vampire to appear in fiction can be argued to be John William Polidori’s The Vampyre (1819). Yet, even in Polidori’s work, the vampire was a suave charismatic character – Lord Ruthven, inspired by Lord Byron. 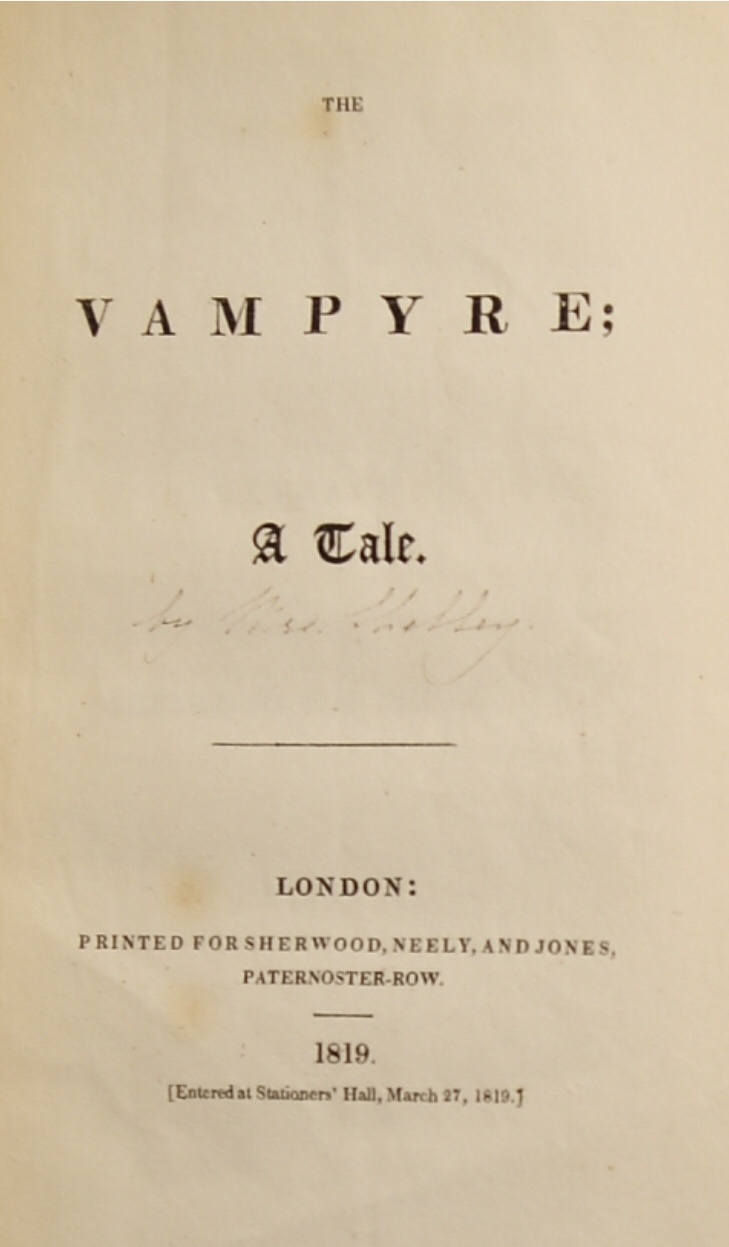 Even before Polidori’s vampire, the vampire appeared in poetry. Still, let’s go even further back, to Greek mythology where according to myth, Ambrogio fell in love with Selena after he visited the Oracle at the Temple of Apollo, the sun god. Ambrogio asked Selena to marry him, but Apollo was so jealous since he wanted her for himself that he cursed Ambrogio. Ambrogio’s skin began to burn whenever he was exposed to sunlight. Ambrogio then travelled to the underworld and petitioned Hades and Artemis for help. Hades made a deal with Ambrogio to help him, but Ambrogio stole Artemis’ silver bow during the process. Artemis then cursed Ambrogio so that his skin would also burn if it came into contact with silver. Artemis eventually took pity on Ambrogio and gifted him with strength, immortality, and fangs to kill beasts. And with the blood of beasts Ambrogio wrote poetry for Selena. 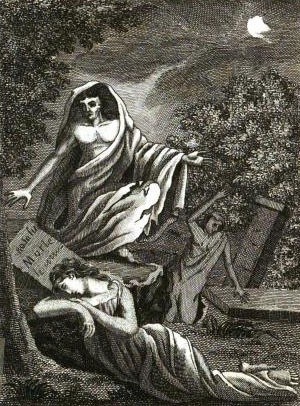 The mortal Selena soon left Apollo, and reunited with Ambrogio. Artemis told Ambrogio that he could turn Selena immortal by drinking her blood – killing her body but allowing her spirit to live on. Then, their blood combined could turn anyone who drank it immortal.

Belief in vampires has been so strong across the years that people have blamed sickness and death on the presence of vampires in their community. In 1854, several corpses were exhumed from a cemetery in Jewett City, Connecticut on suspicion of being vampires.

As recent as 2017, five people were killed in Malawi for suspicion of being vampires. The hunt for these vampires included mobs of people, and even roadblocks set up around the area. The search for vampires drew so much attention that it resulted in the temporary suspension of some United Nations activities.

So, yes, there is a romantic undertone surrounding the vampire, but the vampire as a monster is still wildly feared.