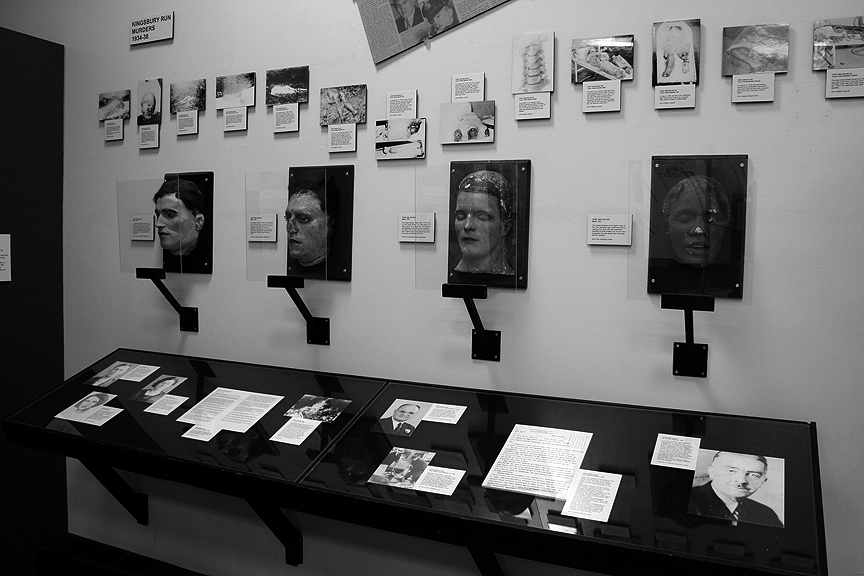 In the 1930s in Cleveland there was a serial killer who killed twelve people and was never caught. 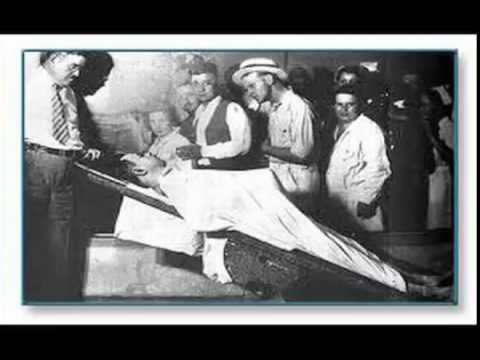 The final number puts the victims of the Butcher of Kingsbury Run at 12, but there could be more. There are claims that the number could be as high as 20. The victims of what would also be called the Cleveland Torso Murderer were usually drifters or “working-poor” and many of those killed were never identified. 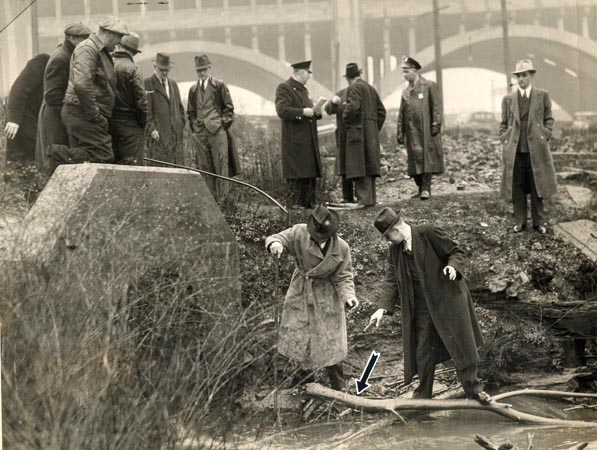 The Torso Murderer beheaded and dismembered his victims. Many of the male victims were also castrated. Some victims were also shown to have a chemical applied to their bodies. Most of the bodies were discovered months after their killing. 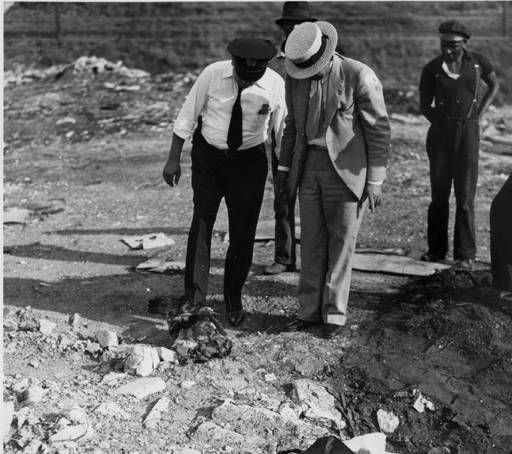 It’s also been thought that the Cleveland Torso Murderer may have a connection to the Black Dahlia murder given the way he tortured and disposed of his victims. 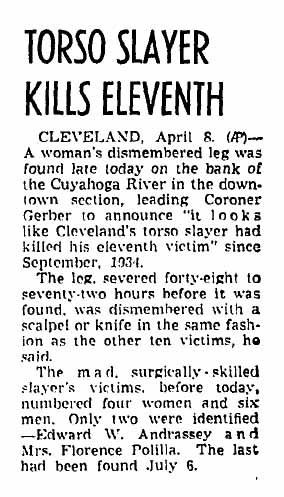 So who was the Butcher of Kingsbury Run? We may never know.