There is only one person whose death has been attributed to supernatural circumstances in the Unites States and that is John Bell. 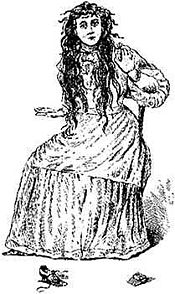 John Bell was born in Edgecombe County, North Carolina. He was a farmer who went on to marry Lucy Williams in 1782. For eight years the family prospered, living comfortably on a property Bell had purchased. The Bells would go on to have a family and moved to the Barren Plains, which is today Robertson County, Tennessee. 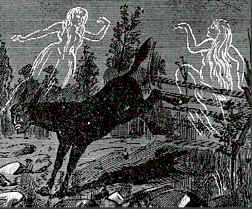 It’s said that the Bell Witch appeared to John Bell on his land in the form of an animal. Soon after, the family began to experience violent attacks by an unseen force. The disturbances at the Bell home became so well known throughout the area that even Andrew Jackson visited the home to experience the paranormal activity. 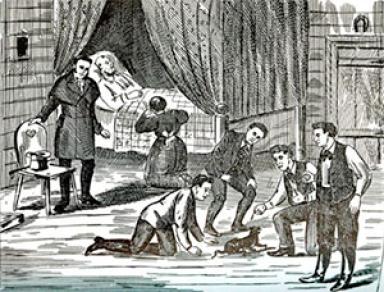 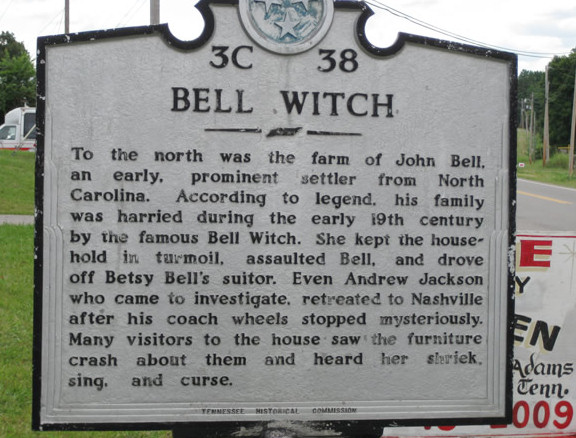 So was John Bell killed by a ghost? What do you think? Let us know at Twitter @burialdaybooks