Disclaimer: This series may contain elements that might be triggers. Additionally, we would like to stress that the premier Satanic organization, The Satanic Temple, is a non-theistic organization that states that part of its mission is to encourage benevolence and empathy among all people.

It’s September 1st which means that the smell of pumpkin spice is in the air, the New Moon is in Virgo, and we are moving closer to Halloween. The season of Halloween brings with it cool temperatures, warm colors, and folklore and superstitions in the air. 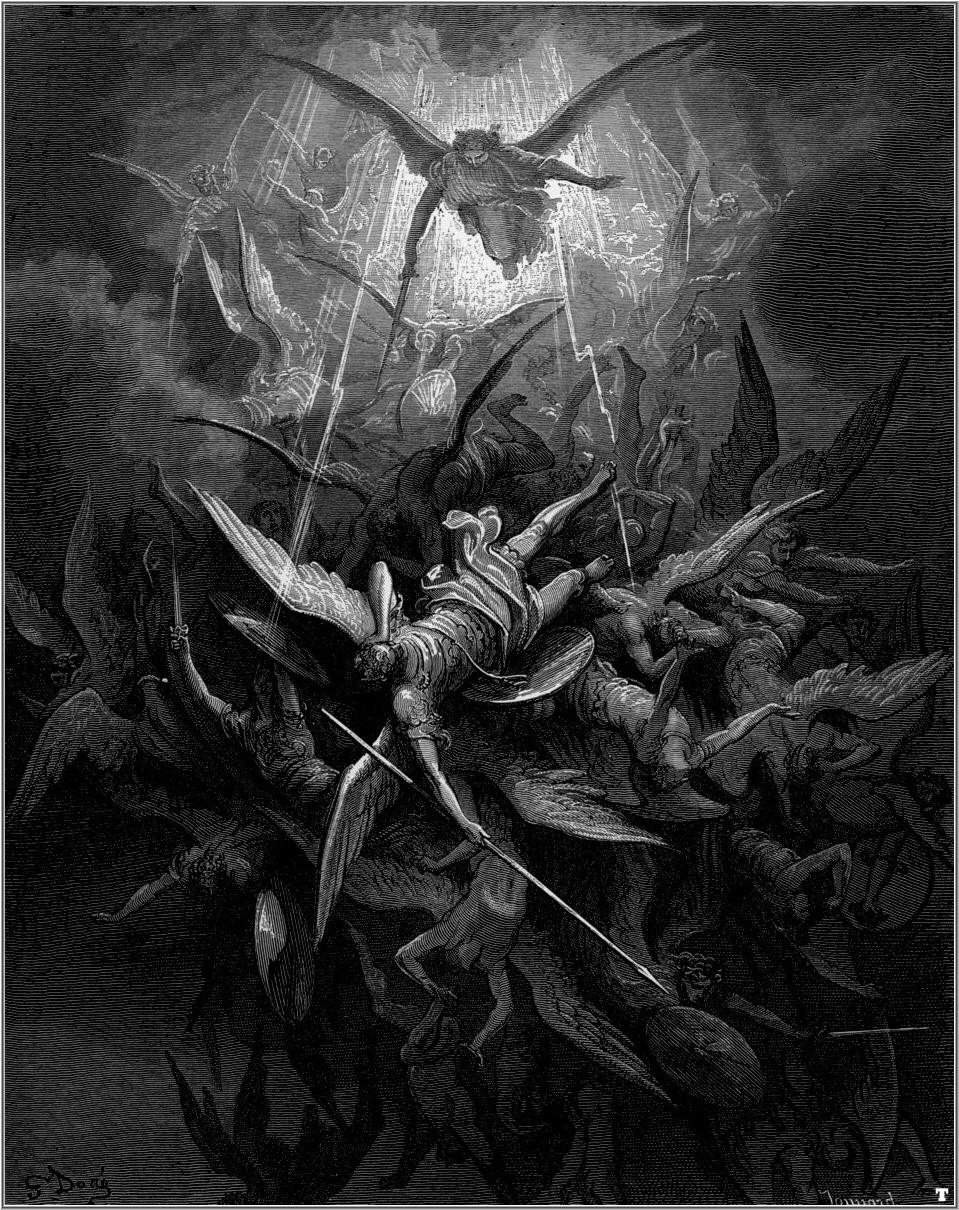 This month, I wanted to explore the history of the Satanic Panic. While many of us think the Satanic Panic came and went I sometimes wonder if it ever did leave us. We remain as a society paranoid, skeptical, and perhaps are quick to dismiss ills on the terrifying ‘other.’

Bare with me as I explore this history. It’s complex. Many people suffered, and are still suffering. Books and documentaries have covered many of these cases, but I wanted to be able to give them a suitable overview here for Burial Day. I’m certainly not going to be able to cover everything, but I will try to cover as much as I can.

The Satanic Panic is our modern day Salem Witch Trials, but the only difference is can we really say that the Satanic Panic left us? Or, did it morph into something else?

When we talk about the “Satanic Panic” it’s typically thought of as a period of time beginning around the 1980s in the United States. The claims all had to do with Satanic worship around child and sexual abuse, ritual human sacrifice, rumors of abductions, animal mutilation, Satanic church proceedings, heavy metal music, and violent video games. If any of this sounds familiar with regard to modern day allegations then you are correct. Much of these elements continue to be blamed as contributors to violent and deviant behavior. 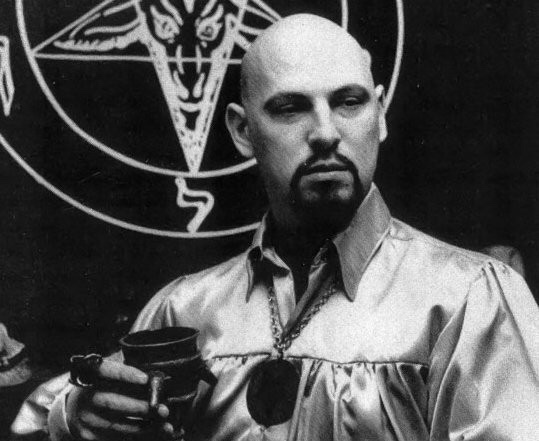 LaVey was born in Chicago, Illinois on April 30, 1930. LaVey proclaimed the year The Satanic Church was founded as year one, or Anno Satanas – or the first year of the Age of Satan. In 1969, LaVey published The Satanic Bible, which contains four books – The Book of Satan, The Book of Lucifer, The Book of Belial, and The Book of Leviathan. LaVey’s books, writing, and rituals would all go on to encompass what is considered today as LaVeyan Satanism which involves rituals of greater and lesser magic. LaVeyan Satanism rejects the belief in Satan as a being and instead embraces the symbolism of Satan as an image of defiance. LaVey was an atheist and rejected the belief in gods and the supernatural, beyond his practice of lesser and greater magic. He instructed his followers to obey the law and stated that indulgence was positive so long as no one was harmed.

During LaVey’s lifetime, The Church of Satan was based in San Francisco, in The Black House. 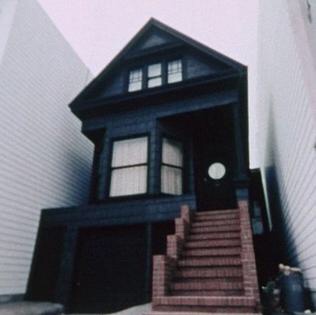 LaVey’s name may be coming up throughout this series, as well as the name of his children, Karla LaVey and Zeena Schreck. Schreck appeared quite frequently on the talk show circuit defending Satanism during the Satanic Panic. Schreck is no longer associated with the church or Satanism.

LaVey has been described by many as a showman and it’s been stated that he plagarised some of the contents of The Satanic Bible. Regardless of the controversies surrounding LaVey, he was a magnetic personality who brought considerable attention – including fear – regarding those who practiced Satanism.

More soon as we enter Satanism and the 1980s.

Here is an interview with Anton LaVey on The Joe Pyne Show.

Here is an interview with Karla LaVey on The Joan Rivers Show.

Here is an interview with Zeena Schreck on KJTV.