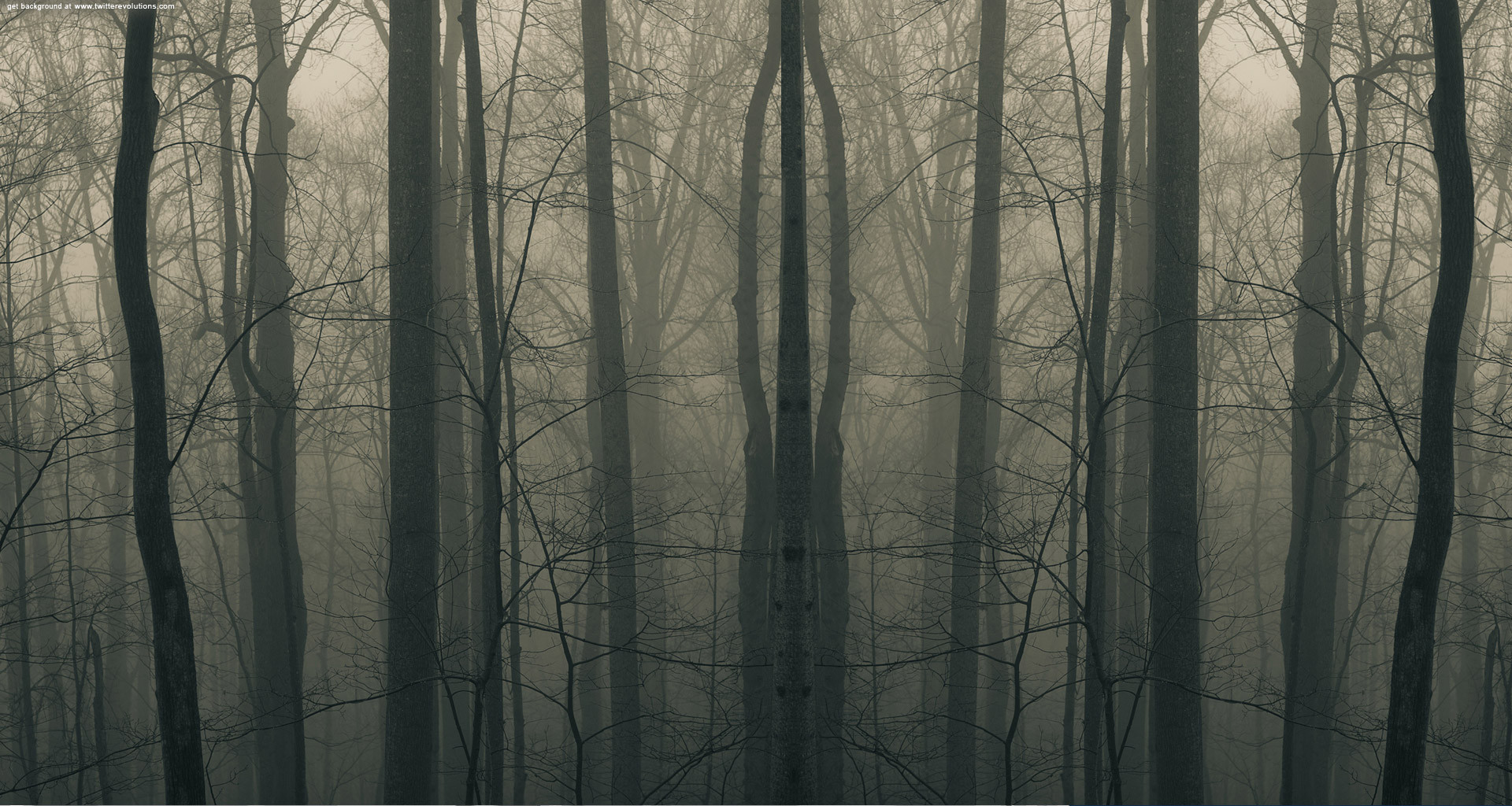 On October 4th the New York Post posted disturbing video from James Rankin who was hiking deep in a forest on Long Island. Rankin came upon an unnerving scene. The 1:08 minute long clip begins with him saying “Look what these fucking are.” The camera then zooms in on a black and white missing person flyer of a young woman. The flyer is in a plastic cover nailed to a tree. The hiker continues walking and says “Anyway I’ll cut right to the chase because I might die.” 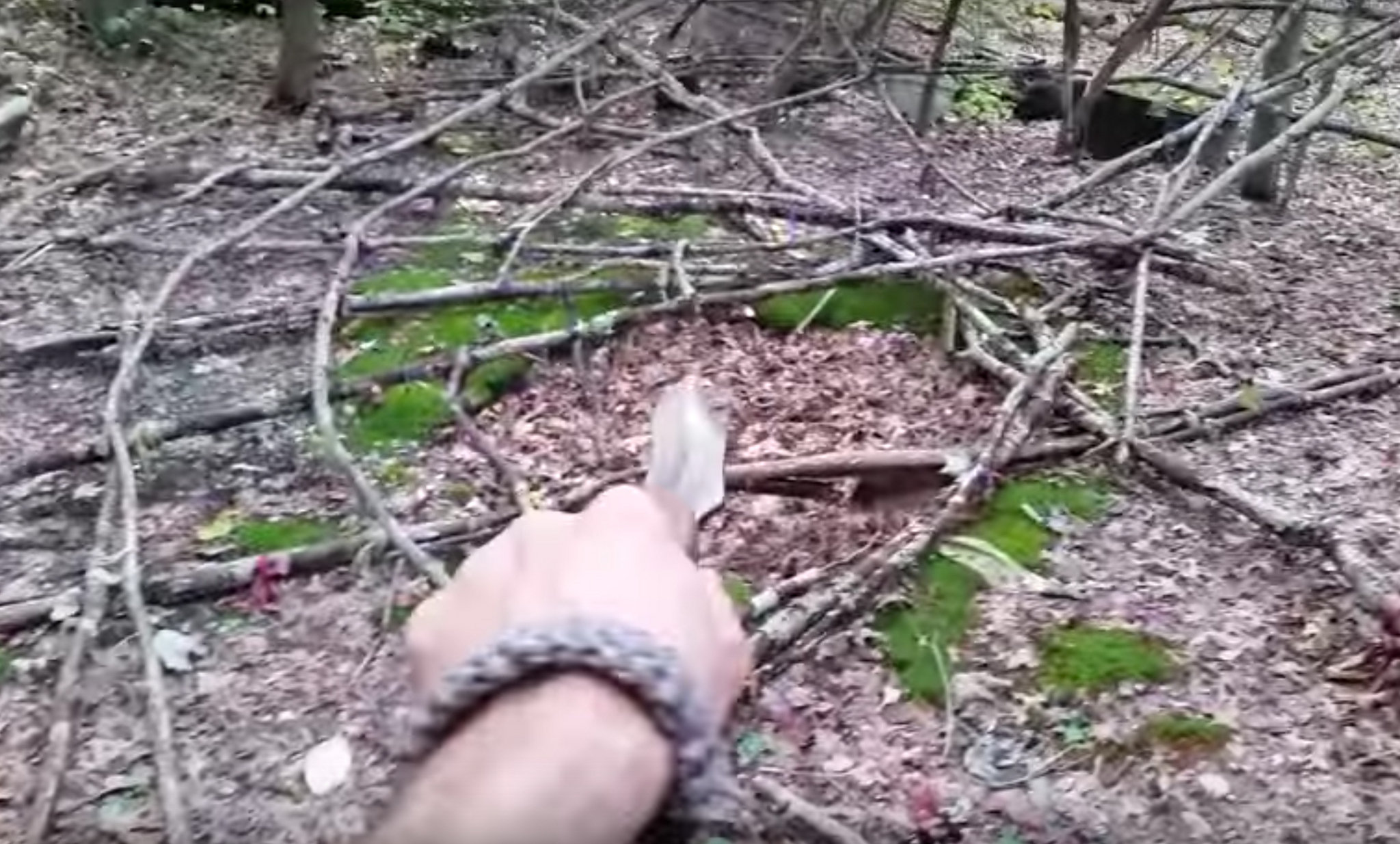 He says ‘look’ and focuses on a cluster of trees with missing person flyers also nailed to them, all of them are of different people and there are dozens of them. He pans the camera around and says “Look where they fuck where are,” and shows that he is in the middle of the woods and says “Who the fuck does something like this?”

He continues showing a close up of several of the flyers, again all are of different people and they are from across the country. 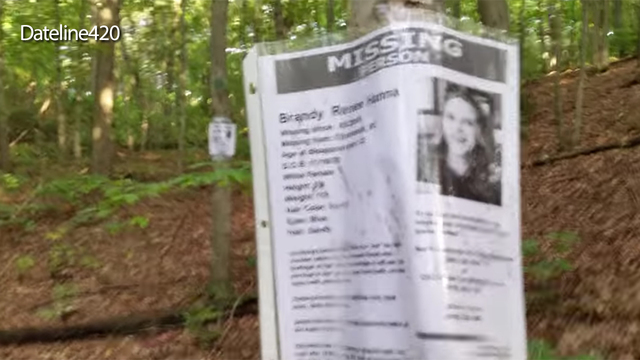 Close by the man finds a blanket on the ground with an empty can of food and a manmade structure made of branches. When he hears voices he runs off. 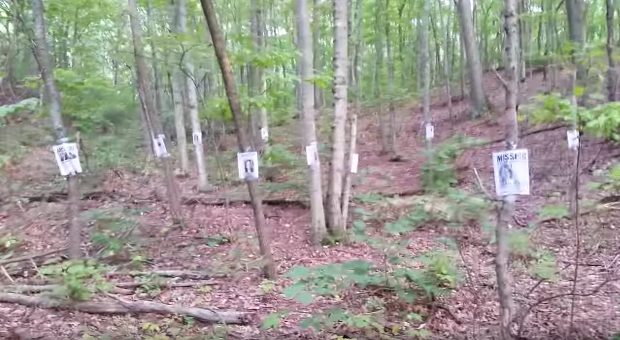 I knew strange and scary things happened in the woods, but I wanted to ask the internet for examples so I turned to Reddit. I didn’t have to ask this question again as it seems there are several threads on the site where people share unsettling things they have seen in the woods.

Here are just a few from this page:

[Serious] Campers, backpackers and park rangers of Reddit. What is the weirdest or creepiest thing you have found while in the woods?

Big toe, just on the ground, nothing else just a severed toe

My friends are film students and were checking out an abandoned factory as a potential location for their short film. They saw a guy dressed in black just down the road as they were squeezing through the fence. A few minutes later he was inside the grounds and holding a gun, just standing there silently. He appeared a few more times in multiple locations after they kept trying to avoid him. They realised the gun was just an air rifle but he was still effectively stalking them and they decided to get the fuck out.

Skinned cow carcass, not really that creepy but it startles you when you almost step on it.

Cow head nailed to a tree, it was decayed. Pretty much just skull left. Underneath the head was a pink plastic chair, child sized.

I am a biologist, although, I used to be an archaeologist. For the past few years, I have spent a considerable amount of time living in really remote areas ranging from a good chunk of the US (Montana all the way down to New Mexico as well as from Maine to NJ), Europe, and primarily, Africa. I absolutely love these kinds of posts, although, there are a few things that have made me scratch my head and/or feel a bit uncomfortable. This is despite the fact that my old career used to involve excavating and surveying historic and prehistoric things and my new one involves looking for leopard kills (not dead leopards, but their prey).

Hiking in the Wichita Mountains NWR 9 years ago in the winter. Found a teenage kid who had shot himself through the right eye with a .32 caliber handgun at the base of a fire tower. So, I have that image in my memory for the rest of my life.

For about an hour, was a suspect in a murder investigation until the county sheriffs could properly ascertain a cause of death.

A human skull and some random bones wrapped in a blanket. Must have been where someone dumped a body. Alerted the authorities and got the fuck out of those woods.

Found an area in the woods the size of a 2 car garage where the ground was covered in skulls. Hundreds of them, layers deep. All racon and no other bones except the skull 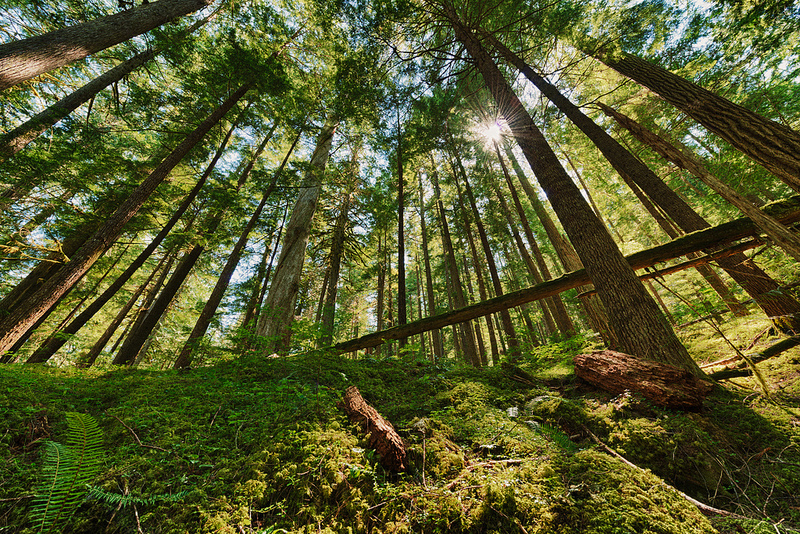