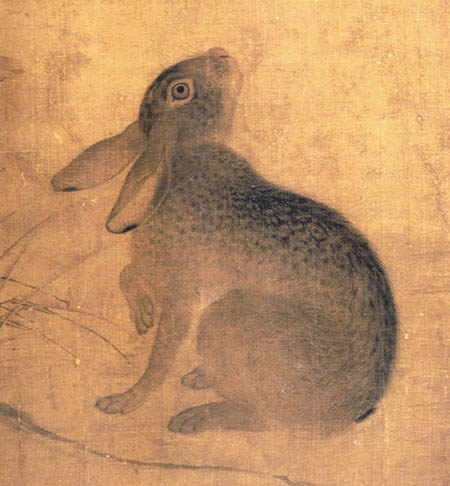 DISCLAIMER: The following blog outlines some folklore practices. Burial Day Books does not condone the harming of any animals. In fact, the Gravedigger is a vegan and loves animals very, very, very much.

I received some terrible news today. The news was so terrible that I could not even attend to my chores. The day was perfect for cleaning and polishing headstones but I just could not bring myself to do anything.  I communicated my depressed news to the Undertaker. He had just received a new resident. I asked if he would mind leaving the client in the freezer for just a bit longer before embalming. The Undertaker is not one to lightly step away from his work, but he obliged with a nod.

It was a bright, warm day and the remnants of the last snow fall melted before us as we drove through the streets. I did not have a particular destination in mind, but the Undertaker drove and listened patiently as I communicated my sad news. As always, he told me not to worry. When we got back to the cemetery from our drive, and after he parked the hearse the Undertaker dug into his pocket and handed me a rabbit’s foot. “You’ll be fine Gravedigger,” he said. “You just need a little extra luck.”

The belief in a rabbit’s foot as an object of luck can be found in North America, South America, China, Europe and Africa. Rabbit’s foots can be found in curio shops and they can sometimes be dyed various colors. Many of these also purchased at various shops have been created using fake fur and/or latex bones.

North American folklore, mainly stemming from the African-American folk magic known as Hoodoo tells us that there are a number of regulations that must be met in order to prepare a true lucky rabbit’s charm. However, much of these procedures have been muddled and mixed through the years.

Aspects of Hoodoo and Folklore tell us that….

Not just any foot will do. Only the left hind foot is acceptable for the charm.

The rabbit must have been shot, captured, or caught in a cemetery.

Now, it is said that silver bullets should be used because there is a belief that one of the animals a witch can turn into is a rabbit, and silver is thought to kill uncanny creatures. Some lore states that a real lucky rabbit’s foot is indeed the foot cut from an actual witch. There were some blues songs from many years ago that had a string of hoodoo information to them, such as Willie Dixon’s song “Hoochie Coochie Man” that mentioned a “black cat bone.” Black cat bones were thought to be witches bones. We will talk more about bones later.

Many people have carried a rabbit’s foot for good luck, from gamblers to even President Theodore Roosevelt.

I took the little, white rabbit’s foot in my hand and thanked the Undertaker. I asked him where he had gotten it from and he said “From a cemetery, of course.”