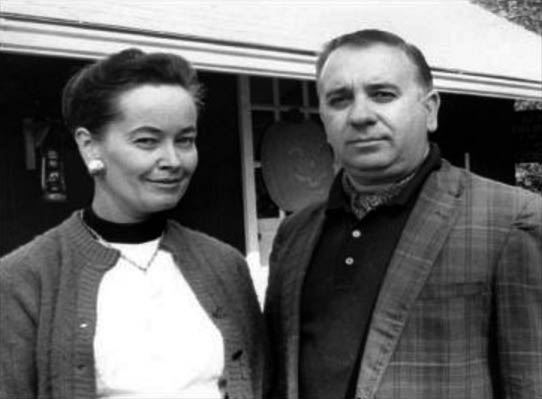 If you’ve had a relative interest in the paranormal over the last few decades, or if you’ve seen any of the following films – The Conjuring, The Conjuring 2, Annabelle, or the Haunting of Connecticut, then you may have a relative idea about the career of the Warrens. 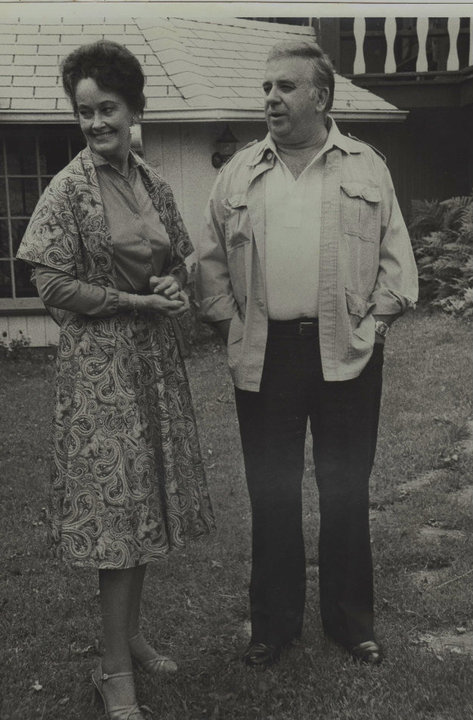 It’s been said that Ed was the only non-ordained demonologist serving the Catholic Church. Lorraine claims to be a clairvoyant and a light trance medium. 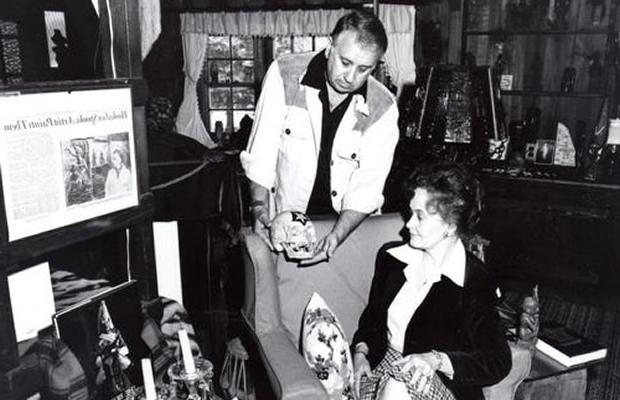 The Warrens have stored thousands of items throughout their investigations which they claimed were haunted or contributed to hauntings. The Warren Museum is contained in the back of Lorraine’s house in Monroe, Connecticut. 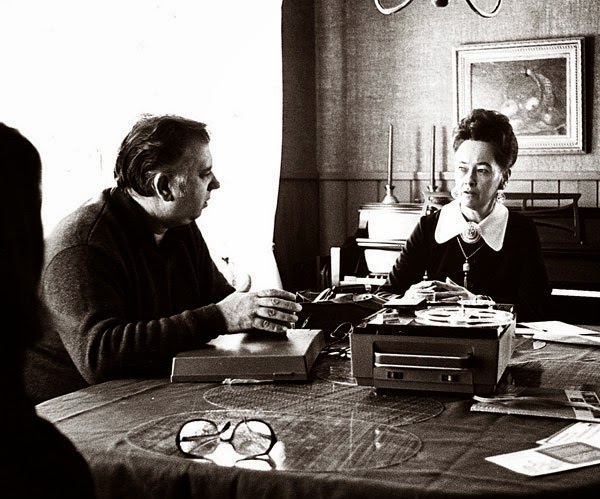 The Warrens have met with many critics over the years. Most of their critics have claimed simply that the Warrens are nice people but that their artifacts, photographs and video recordings provide no proof of the paranormal. 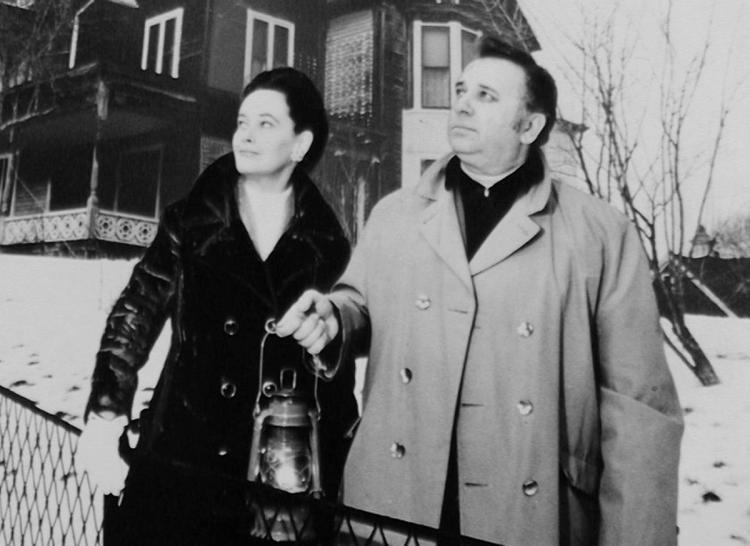 Regardless, strange things have always surrounded themselves around the Warrens. For example, during a viewing of The Conjuring 2 this past June, a man in India died during the climax when the fictional Warrens were battling it out with a demon. The man was rushed to the hospital, declared dead and his body was moved to the morgue. Even stranger, when someone went to the morgue to claim the body it was gone. 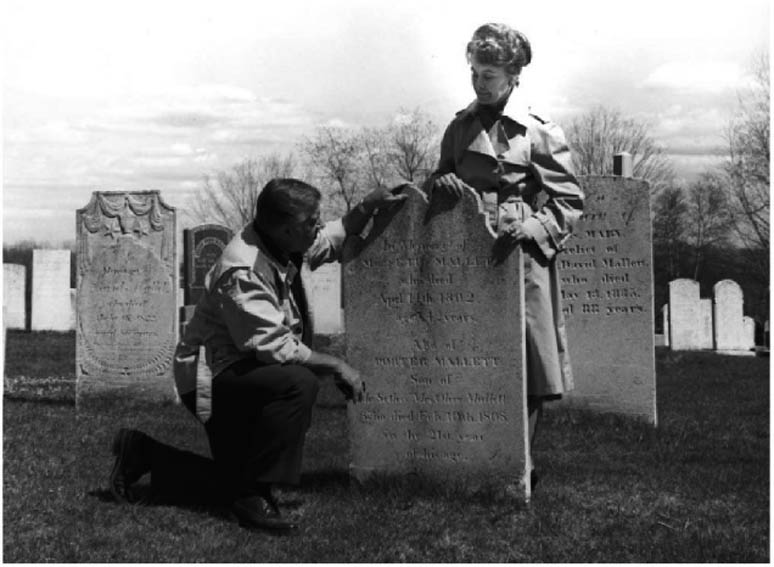 Lorraine is 89 years-old and continues to work in hauntings. Her belief in the paranormal is still strong as her belief in demons, evil, and possession is tied into her Catholic faith. She believes that prayers and a prayer of the rosary can often neutralize evil spirits.

The Warrens met when they were 16. He was an usher at the local cinema and she had gone in one day to watch a film and noticed him. By then both had encountered paranormal events, Ed seeing orbs in his room and Lorraine had begun to see lights around people. Ed and Lorraine were married at 17 after he returned from World War II. When he returned from the war he studied art and would stand outside painting houses he believed to be haunted. 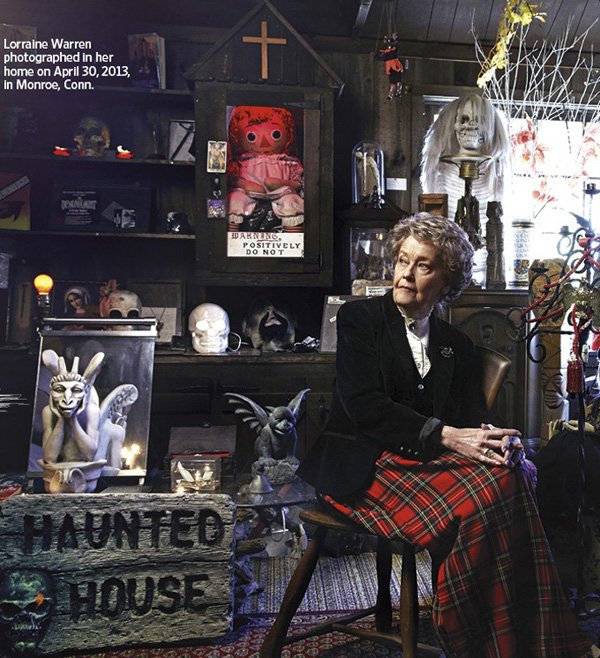 After a long career fighting ghosts, demons, werewolves, and more Ed died in 2006 after a sudden collapse was followed by a series of illnesses that kept him housebound.